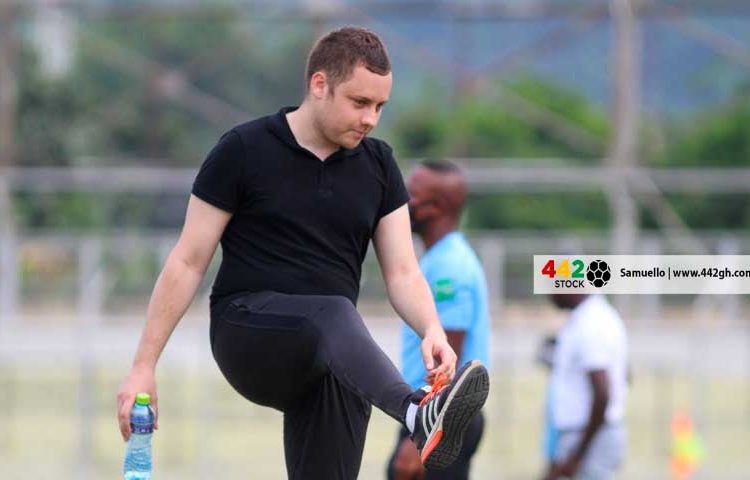 Early this week, reports emerged that the 30-year old French Coach had left his position at the club for reasons best known to him.

The Obuasi based club have now released a statement confirming that Folz, along with the goalkeepers’ coach, Alejandro Manu Rodriguez, have requested for a mutual termination of their contract with the club.

Romain Folz has been in charge of the club for just a month and took charge of five games, where he won two, drew two and lost one.

Assistant Coach Thomas Duah will be in charge of the team in the interim until the club finds a replacement.

Thomas Duah takes charge of Ashantigold until end of season