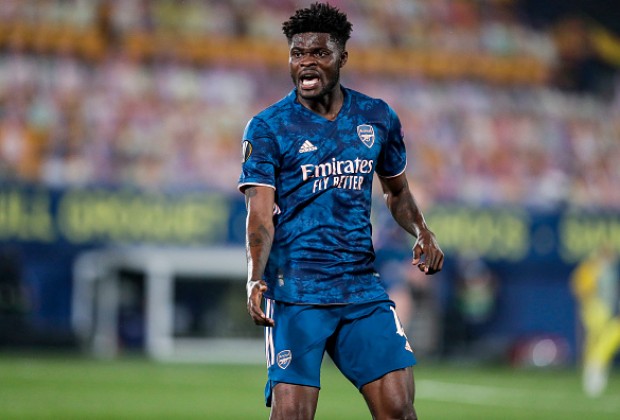 Here is a recap of who the 10 best-paid African footballers are in 2021, with Manchester City’s in-form star Riyad Mahrez currently earning significantly less than Arsenal’s Pierre-Emerick Aubameyang.

Liverpool’s Naby Keita is 10th in the ranking, with the Guinea international believed to be taking home £120 000 (R2.4 million) every week, as per SportingFree.

Ivory Coast superstar Wilfried Zaha and his colleague Nicolas Pepe both feature ahead of the Reds midfielder, as does Senegalese winger Sadio Mane, who earns less than half of what Aubameyang does in 2021. 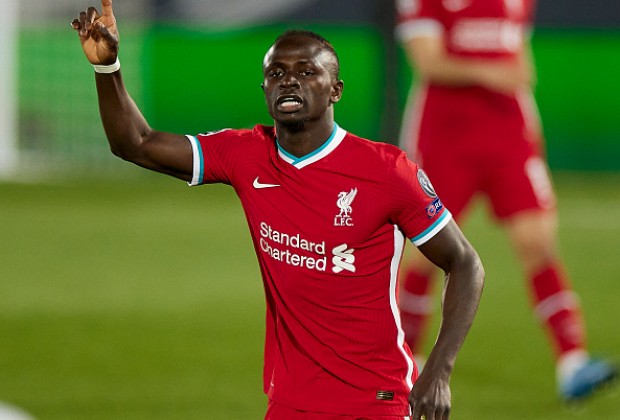 The winger, who scored three times against Paris Saint-Germain in the Citizens’ 4-1 aggregate win over the French giants in the semi-finals of the UEFA Champions League, reportedly gets paid £200 000 every week.

Egypt captain Mohamed Salah and Ghana midfielder Thomas Partey rank higher up the order, as does DR Congo striker Cedric Bakambu, who earns a whopping £307 000 a week playing in the Chinese Super League.

The previously-mentioned Aubameyang remains the highest-paid African player in the world at the moment – you can find out what his wages are in the gallery above! 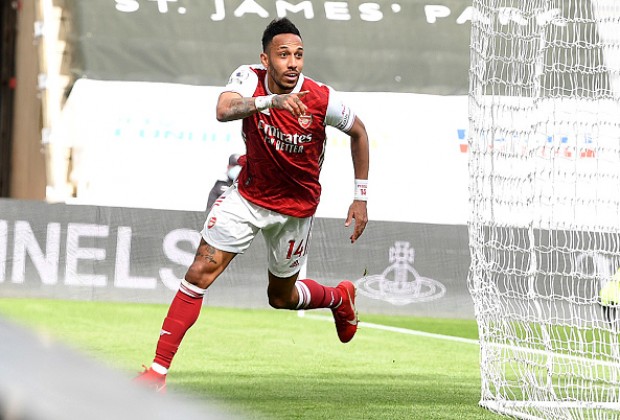