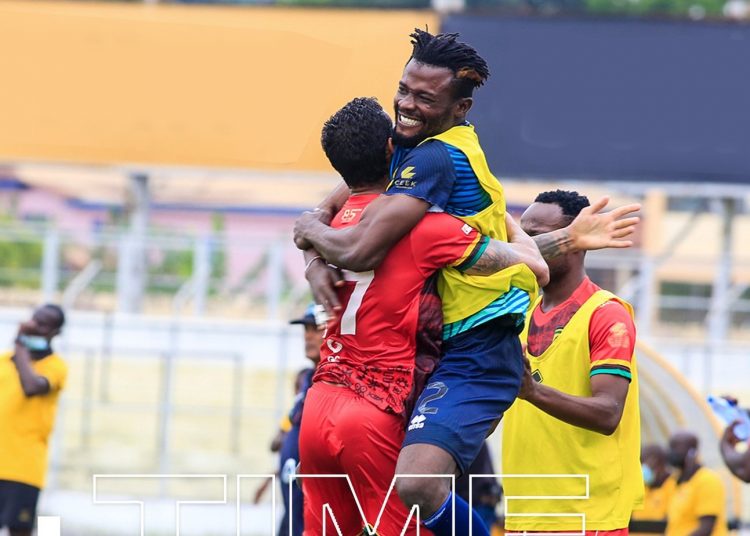 Kumasi Asante Kotoko returned to the summit of the Ghana Premier League table after recording a 3-1 win over Dreams FC in a Match week 23 encounter at the Obuasi Len Clay Stadium on Saturday.

The Porcupine Warriors came from a goal down to secure three vital points to overtake Accra Great Olympics on the league table.

Dreams who saw a lot of the ball in the opening minutes of the game, took the lead through Agyenim Boateng who scored from a penalty kick in the 38th minute.

The visitors were awarded the penalty after Fabio Gama handled the ball inside the 18-yard box.

The home team then took the lead for the first time in the match after Abdul Ganiu Ismail converted a penalty in the 57th minute.

Substitute Francis Andy Kumi completed the comeback for Kotoko in the 78th minute.

Asante Kotoko play at home again on Thursday 13 May 2021 when they host Ebusua Dwarfs. 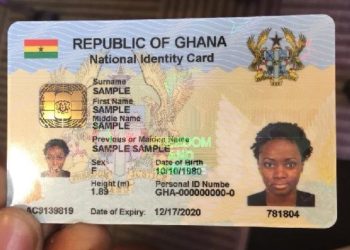