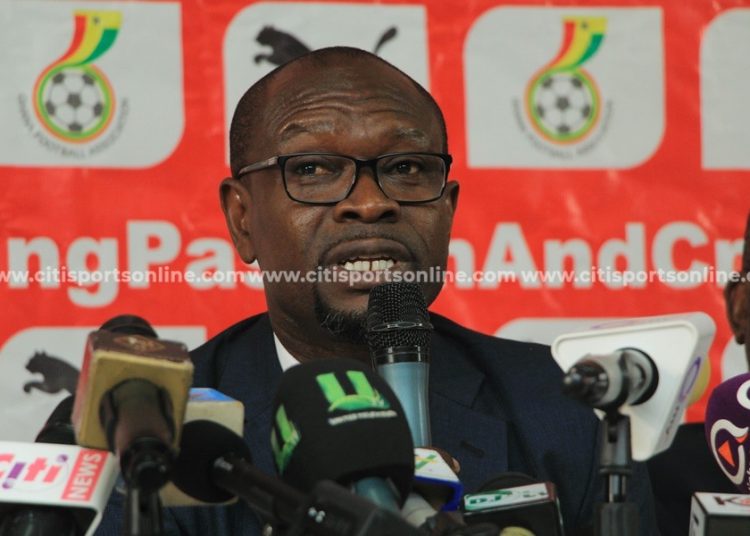 Black Stars Head Coach, C.K Akonnor, has pleaded with Ghanaians to be limited in their criticism of the team.

The Black Stars in recent years have received a lot of negative reviews, with the fiasco during the 2014 World Cup in Brazil, the catalyst.

According to Akonnor, the bad energy around the team is affecting their performances, and has urged Ghanaians to tone down the negativity towards the team.

“I’m pleading with you to stop with the negativity. The negativity around this team is too much, he told journalists.

“During my playing days, we used to receive a lot of encouragement from fans and journalists.

“These days things have changed. We need the support, so please tone down the negativity.”

Ghana will take on Morocco and Ivory Coast in two friendlies during the June international window.