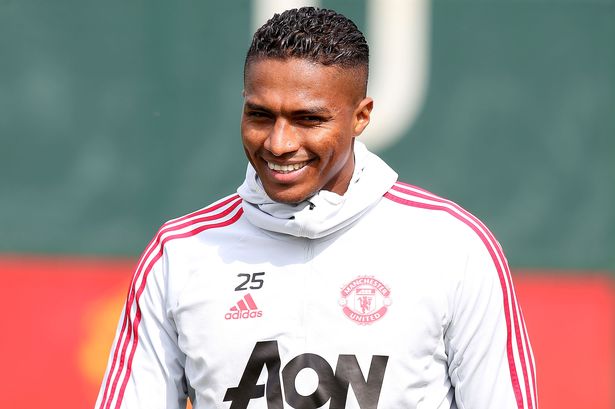 He joined United from Wigan Athletic in 2009 for £16m – the club’s first signing after the departure of Cristiano Ronaldo to Real Madrid for £80m.

“I did not think this moment would come so soon, but my body has asked me to retire from football,” Valencia wrote on his Twitter account.

He spent 2021 playing for Mexican side Queretaro, whose season ended earlier this month.

He was signed from Wigan as a right winger, but eventually converted to right-back and was made captain in 2018.

He added: “To fans of all the countries where I have played, I always tried to give my best. Thank you for your affection and support.”

Valencia played 99 times for Ecuador, scoring 11 goals and represented his country at the World Cup in 2006 and 2014, and four Copa America tournaments.