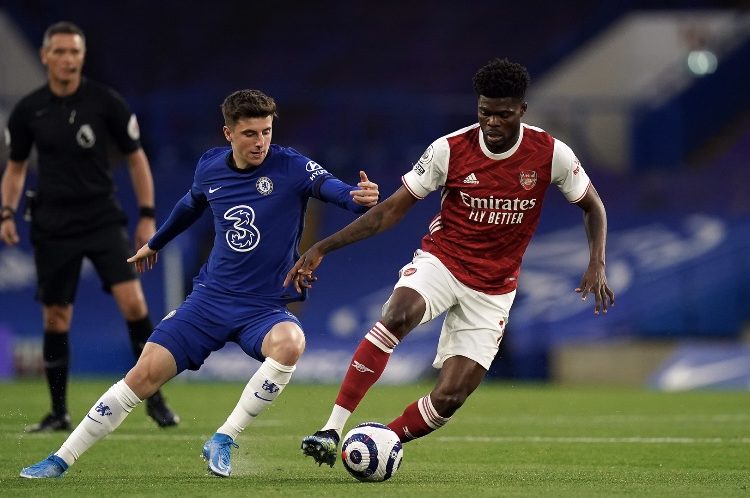 Ghana’s Thomas Partey was at the peak of his powers when his club side, Arsenal, visited Stamford Bridge to face Thomas Tuchel’s Chelsea in the Premier League.

The 27-year-old has been the centre of some criticism this season after joining the Gunners in the summer transfer window.

Many pundits and fans have questioned some of his performances, most recently against Villarreal when Arsenal got knocked out of the Europa League in the semifinal stage of the competition.

However, the former Atlético Madrid stepped up his game, helping Arsenal defeat the high-flying Chelsea to keep their hopes alive in clinching a spot in the Europa League next season.

The Ghanaian had the most ball recoveries, duels, tackles and interceptions against the Blues.

Thomas Partey for Arsenal vs. Chelsea:

Put in a shift. 💪 pic.twitter.com/4pSt1haI2I