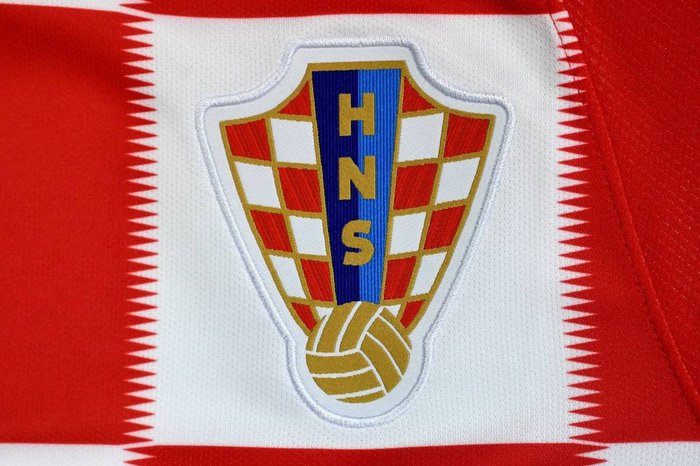 Mateo Kovacic and Luka Modric have been named in Croatia’s 26-man Euro 2020 squad, along with Luton Town goalkeeper Simon Sluga.

Sluga has only three caps to his name and is expected to act as back-up to Dominik Livakovic.

Croatia are in Group D with England, Scotland and the Czech Republic.

What are the takeaways?
Many of the key players from the 2018 World Cup final side remain three years on. The entire starting midfield from the final are in the squad, with Kovacic and Modric joined by Marcelo Brozovic, Ante Rebic and Ivan Perisic.

Danijel Subasic and Mario Mandzukic, who scored in the 4-2 defeat to France, both retired from the national team after their World Cup final appearance.

Rangers’ Borna Basic is also included in the squad.

What is the full squad?

Who is on the reserve list?
Manager Zlatko Dalic has named eight players on his standby list.

They then face the Czech Republic on June 18 before taking on Scotland on June 22.