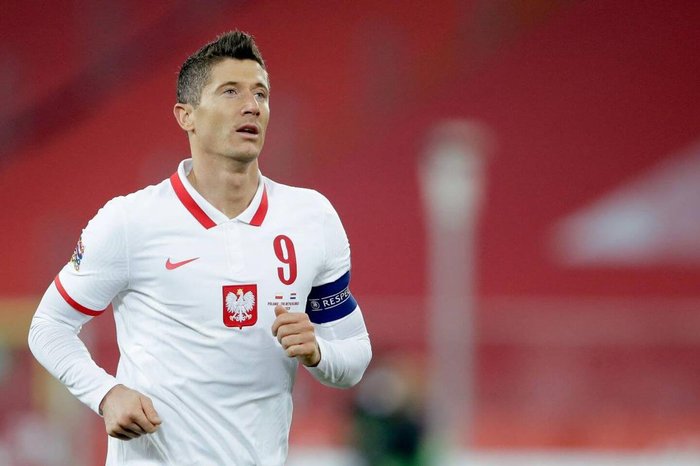 Poland have named captain and record goalscorer Robert Lewandowski in their 26-man squad for Euro 2020 this summer, but there was no place for the injured Krzysztof Piatek.

Piatek, 25, is a regular for Poland but last week fractured his ankle in the second half of Hertha Berlin’s 2-1 Bundesliga victory over Schalke 04.

Seven players based in England have been included, with another — West Brom winger Kamil Grosicki — named on the reserve list.

Poland are in Group E along with Spain, Sweden and Slovakia.

Which England-based players are in?

West Brom winger Grosicki is among the reserves.

Who is in the squad?

Who do Poland face at the Euros?
Poland kick off their campaign when they play Slovakia on June 14.

Their next match in Group E is against Spain on June 19 before they finish the group stage against Sweden on June 23.