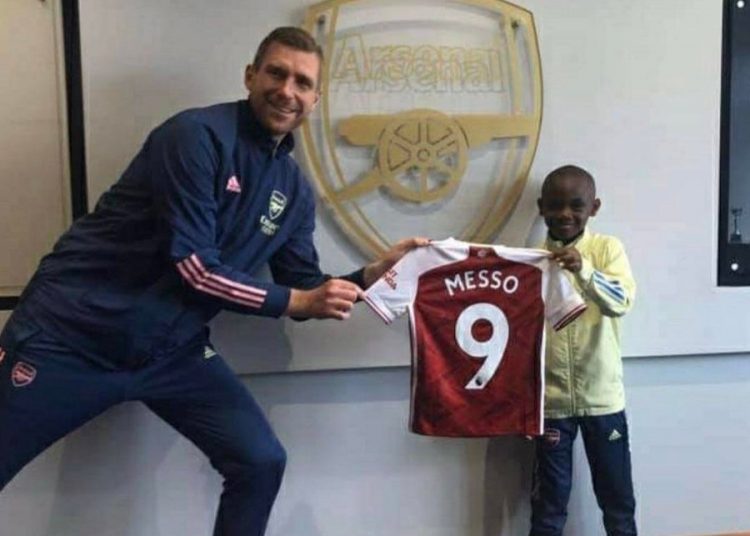 Barcelona forward, Lionel Messi might be out of Arsenal’s reach this summer but the North London club have already snapped up the next best thing.

10-year-old Leo Messo from Siaya county in Kenya was unveiled by the club on Tuesday and will join Arsenal’s academy.

According to the Chief Arsenal Reporter for Football London, Chris Wheatley, “Messo used to play for West Ham’s academy and is part of the latest scholarship intake at Hale End.” 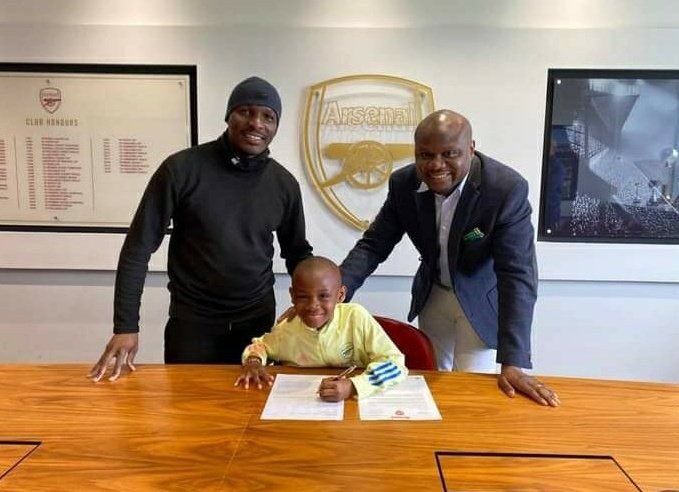 The clearly overjoyed Leo was photographed with former Arsenal defender Per Mertesacker, who is also the current manager of the club’s academy.

He was then was taken on a tour of the club’s training facilities.

Arsenal who have missed out on the Champions League for another season will be hoping the youngster follows in the footsteps of his (almost) namesake.

Take a look at some pictures and the video below: 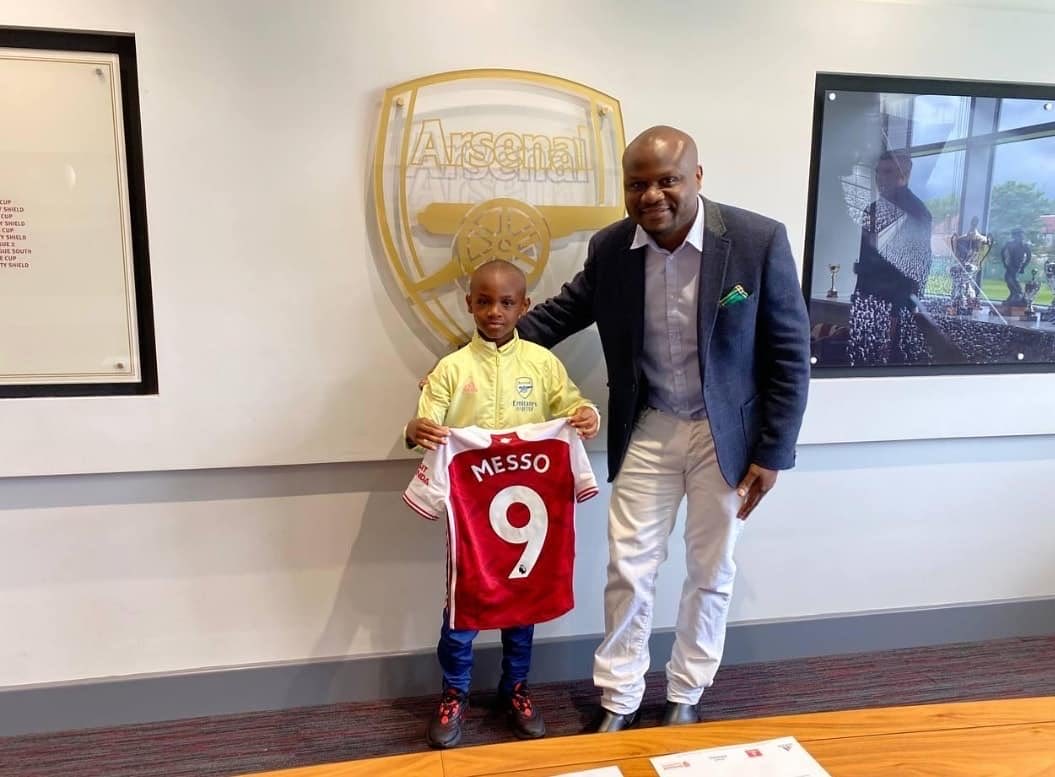 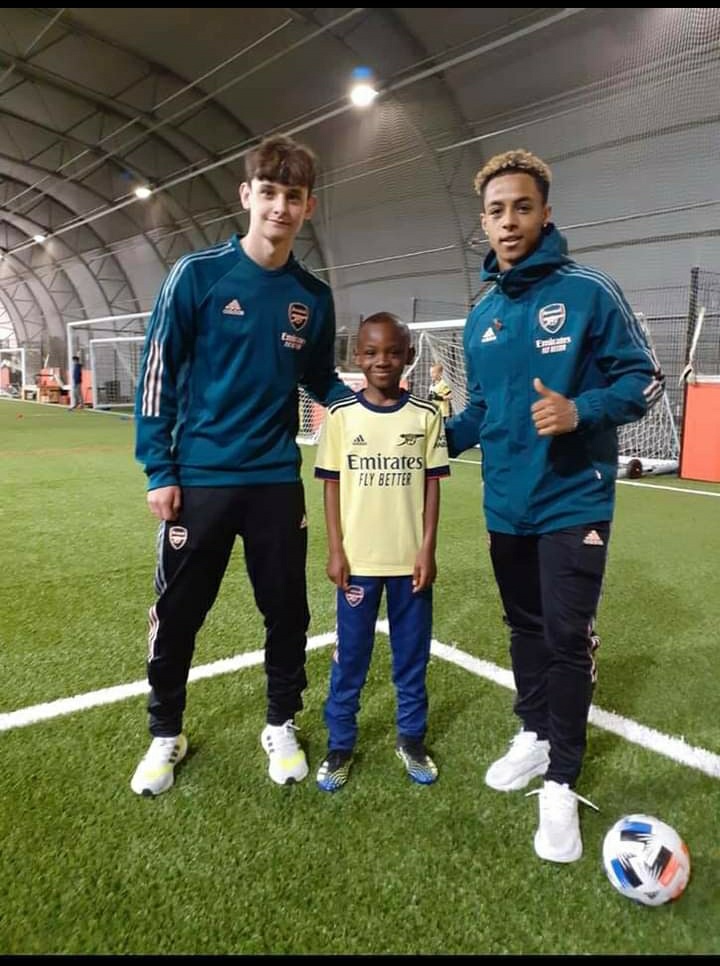 ‘His brother must be Cristiano Ronaldi’ – The best, funniest tweets as Arsenal sign Leo Messo

'His brother must be Cristiano Ronaldi' - The best, funniest tweets as Arsenal sign Leo Messo