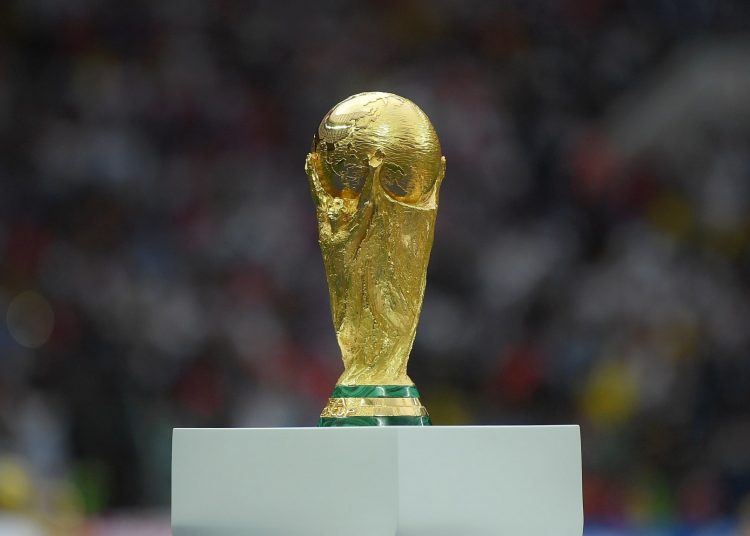 Football’s world governing body Fifa is to launch a feasibility study into holding the men’s and women’s World Cups every two years instead of four.

The study will also look at the qualifying competitions for these tournaments.

“We believe the future of football is at a critical juncture,” said SAFF president Yasser Al-Misehal.

“The many issues that football has faced have now been further exacerbated by the ongoing pandemic.

“It is important to review how the global game is structured, which should include whether the current four-year cycle remains the optimum basis for how football is managed both from a competition and a commercial perspective as well as overall football development.

“Having fewer yet more meaningful competitive national team matches could potentially address concerns regarding player welfare whilst at the same time enhancing the value and merit of such competitions.”

Fifa president Gianni Infantino called it an “eloquent and detailed proposal”, with 166 national federations voting in favour with 22 voting against.

The men’s World Cup has been held every four years since the inaugural tournament in 1930, except in 1942 and 1946 because of World War Two.

The women’s tournament has also been every four years since it began in 1991.

Moving to a biennial schedule would impact other international tournaments such as the European Championship, which also takes place every four years, in the even years between World Cups.