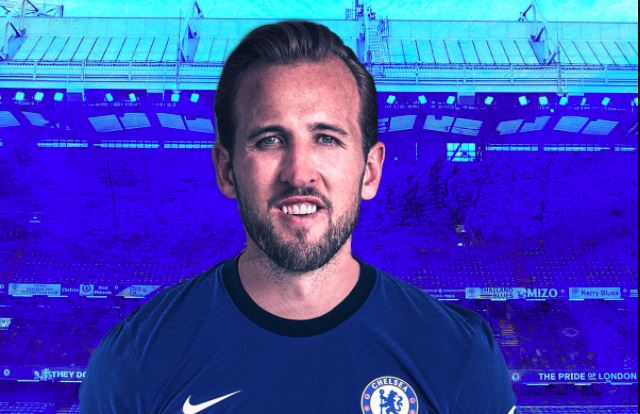 Chelsea are one of the clubs interested in signing Tottenham striker, Harry Kane, this summer.

The two-time Premier League Golden Boot winner is one of the most sought-after players, with reports rife that he is ready to move on from the North London club.

Chelsea, who have had their own goalscoring problems this season, are desperate to find a striker who can provide them with a consistent flow of goals.

Their top scorers, both of whom have scored 12 goals in all competitions this season, are Tammy Abraham, who has barely played under current manager Thomas Tuchel and Timo Werner, who has had more goals ruled out than he has scored. 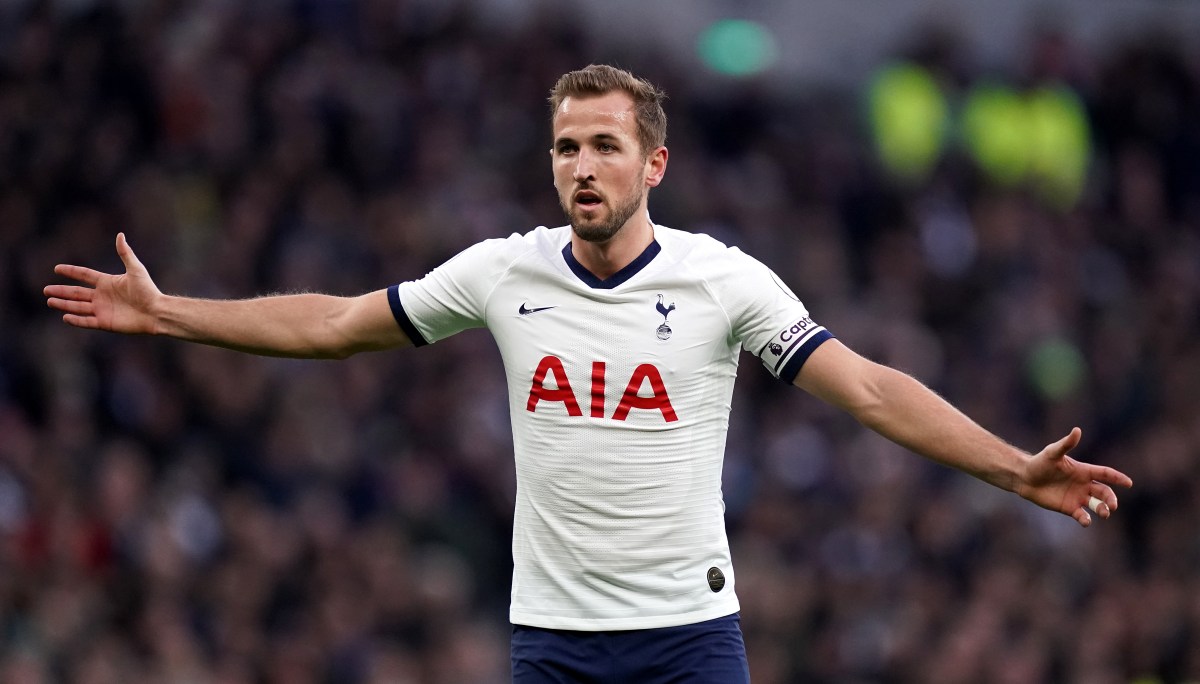 Kane has scored 165 goals in 243 matches for Tottenham in the Premier League, including 22 goals so far this season.

So it’s no wonder that the Blues are apparently ready to let two of their players cross ranks and join Spurs to tempt the Englishman to move to Stamford Bridge.

With Kane reportedly worth  £150 million to Tottenham, Chelsea are ready to offer Tammy Abraham and goalkeeper, Kepa Arrizabalaga as deal sweeteners, according to ESPN.

Reports emerged earlier this week that Kane had expressed his desire to leave the club this summer, in a huge blow to the North London club.

With Spurs’ rivals, Man Utd, Man City and Chelsea already reaching out to the 27-year-old’s representatives about his availability in the summer, Kane has now informed the club of his intention to leave.

Kane has consistently spoken in interviews of his desire to win trophies and compete in Europe. However, Spurs have failed to ensure the former in his time there, while the club is set to miss out on a Champions League place as well.

In an interview with Gary Nevile on Sky Bet’s The Overlap, Kane reiterated his desire to compete for the biggest trophies on the continent and says he intends to have a ‘conversation’ with Tottenham.

“There’s definitely a conversion to be had with the club. I want to be playing in the biggest games, the biggest moments,” the 27-year-old explained.

“This season I’m watching the Champions League, watching the English teams in there doing amazing – and they’re the games I want to be involved in. So it’s a moment in my career where I have to reflect and see where I’m at and have a good, honest conversation and I hope we can have that conversation.”

According to Sky Sports, the Englishman wants to remain in the Premier League and is desperate for his future to be made clear before the Euros.

He currently has a contract until 2024 with Tottenham.

The player had reportedly wanted to leave last summer but was convinced to remain in North London for a further season, with Spurs hopeful that Jose Mourinho would help deliver a trophy in his first full season in charge.

The club, however, fired the Portuguese manager a week before the Carabao Cup final, which they lost to Man City.