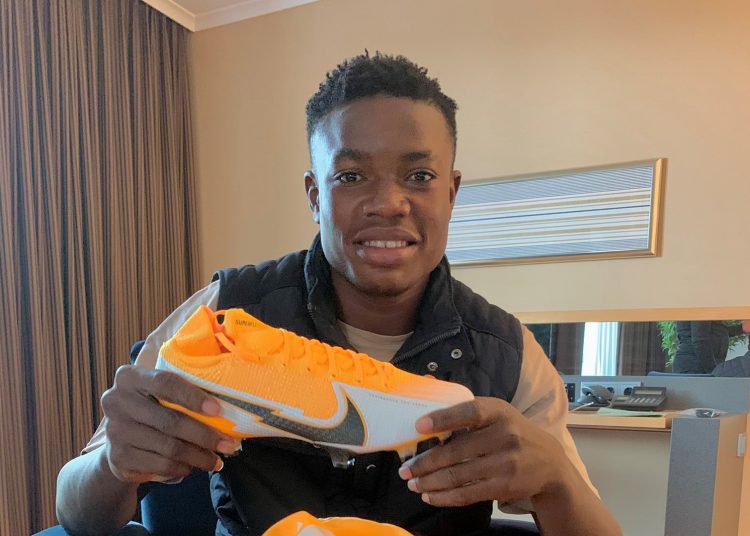 The 17 year old Steadfast FC midfielder announced the deal on his twitter handle on Tuesday amid report of an imminent move to German Bundesliga side Bayer Leverkusen.

The player’s shoes, casual wears, stockings, caps and other apparels will all be provided by the sportswear giants.

Issahaku captained Ghana’s U-17, the Black Starlets side in the Wafu B U17 Cup of Nations in Togo in January this year.

Following his outstanding performance in that tournament, the 17-year old earned a call-up to the U-20 team that won the AFCON tournament in Mauritania.

He was also awarded the most valuable player in the competition and made the Best XI of the tournament.

Reports indicate that Issahaku is currently in Germany to complete a move to German side, Bayer Leverkusen.

I have no plans of retiring from football soon - Jonathan Mensah