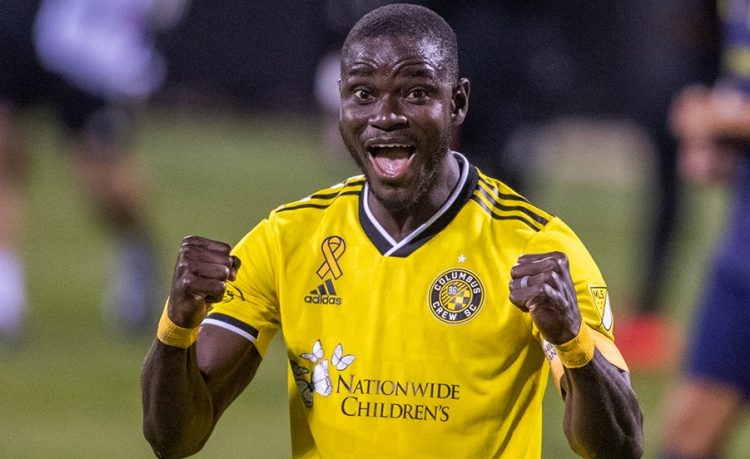 Columbus Crew defender Jonathan Mensah says he has no plans of retiring from football soon.

The 30-year old captain led his team to win the 2019/2020 Major League Soccer for the first time in 12 years, whilst also becoming the first African to lift the MLS Cup for the club.

Mensah believes he still has a lot of years left in him to compete at a high level. He was speaking exclusively to Citi Sports’ Fentuo Tahiru Fentuo.

“I am going to be 31 this year and I have never felt this great before.

“Last year I played every single game for the Columbus Crew, I just couldn’t believe it but I am so thankful to God for blessing me with strength.

“I was once labeled an injury prone player and that motivated me to take my fitness even more seriously and it moved me to a different dimension.

Jonathan Mensah has so far made 103 appearances for Columbus Crew since joining in 2017 and has scored three goals.