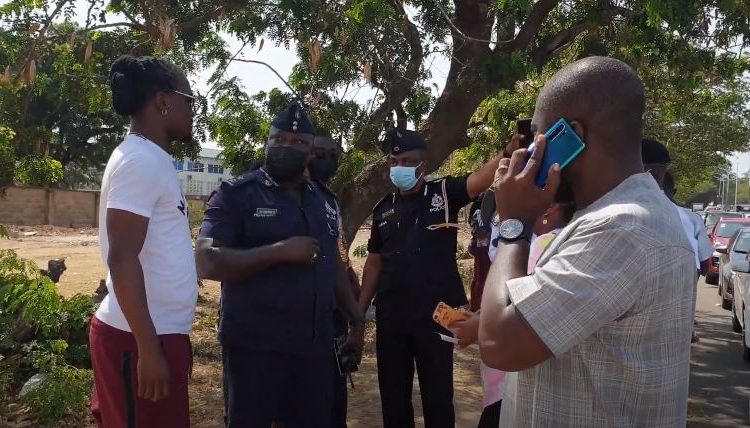 However, the humiliation didn’t end there as the Accra Metropolitan Assembly (AMA), whose joint operation with the MTTD resulted in the arrest of Boateng and 34 other drivers, published footage of the incident.

The video showed Boateng trying to plead his case with the officers, who refused to listen.

The arresting officer, while waving away the player’s appeals, told him that there would be no “selective justice.”

Boateng then directed his pleas to the Accra Mayor, Mohammed Adjei Sowah, who was there to observe the proceedings.

The mayor can, however, be heard telling Boateng that he had no jurisdiction there and could not direct the police to let him leave.

Eventually, Boateng was directed to go to the Nima Police Station, in the company of one police officer, to be processed for court.

Upset with how he was being treated, Boateng said: “I’m a national asset so I cannot run [away].”

“But the way you guys are treating me, it’s like I’m a stranger or something. I’m not going anywhere”

Boateng was later seen re-entering his car and driving away after the MTTD officer also sat in the vehicle. 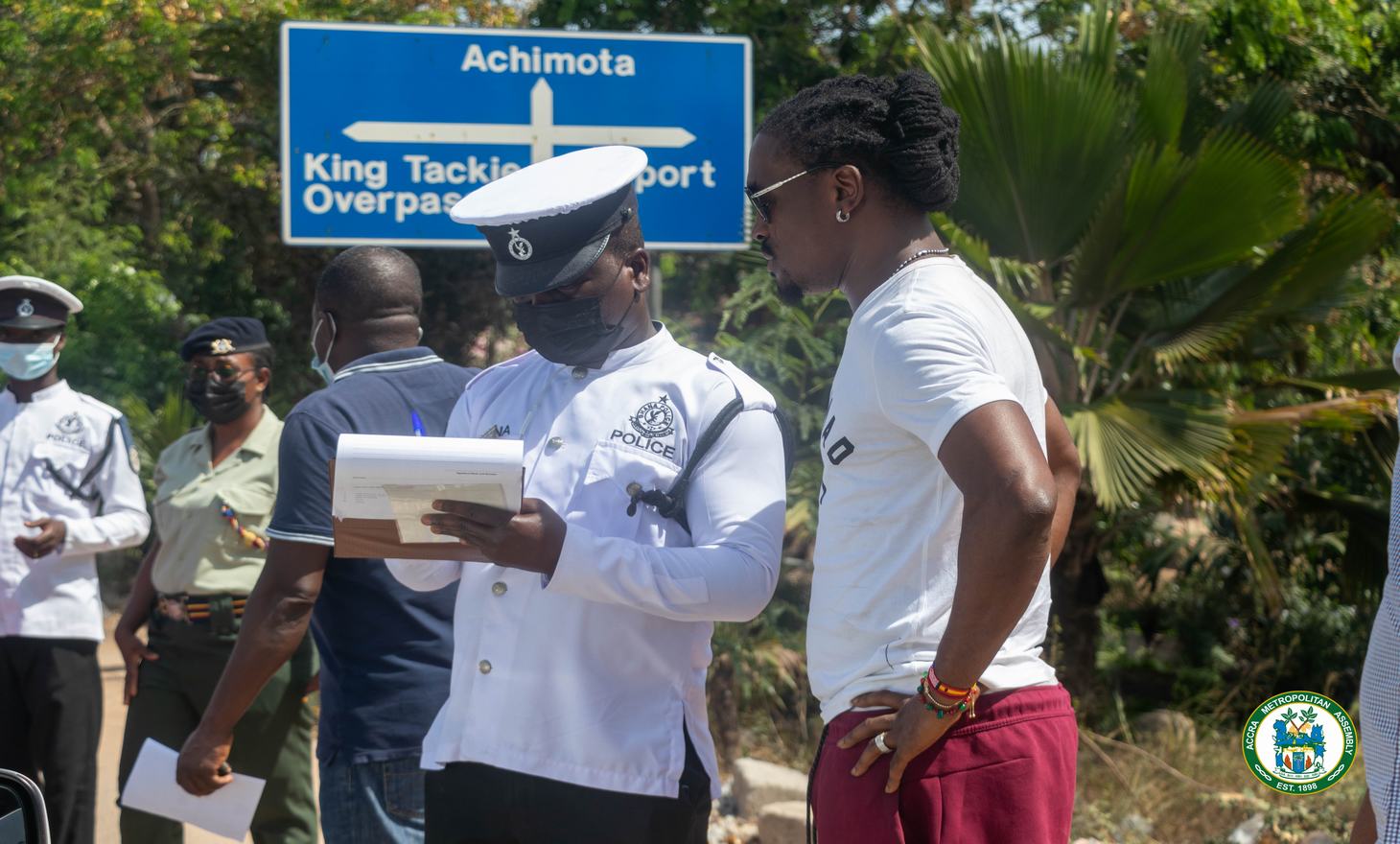 Boateng was among 35 drivers who were arrested in Accra for various traffic offences in a joint operation by the police’s Motor Traffic and Transport Department (MTTD), the Accra Metropolitan Assembly (AMA) and the Bloomberg Philanthropies Initiative for Global Road Safety (BIGRS) on the Olusegun Obasanjo Way and J A Kufour Avenue in Accra.

A number of the persons detained were driving at speeds above the 50 km/hr limit permitted in the city.

According to the AMA, 31 of the arrested drivers were later sent to the Nima Police Station and processed for court.

The 31 drivers were fined between GHS480 to GHS660 amounting to GH8,460, whilst four are still pending before the court, although it was not stated whether the former Black Stars player had already been sentenced.

Boateng played over 40 times for the Black Stars and was selected in Ghana’s squads for the 2006 and 2010 World Cup tournaments.