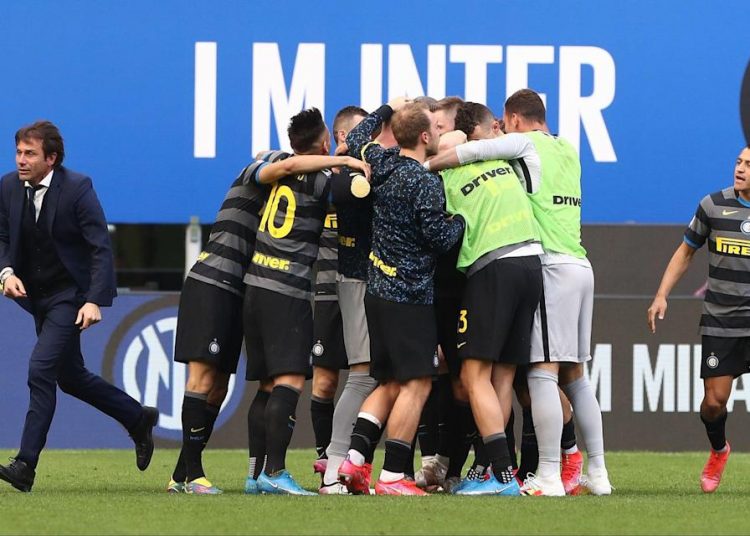 One would think that after guiding Inter Milan to a Serie A title this season, ending Juventus’ stranglehold on Italian football, Antonio Conte would still be celebrating his massive victory.

However, the Italian manager looks set to leave the club, just over 48 hours after lifting the title.

A report by Gazzetta Dello Sport claims that Conte wants to leave after a row with Inter President, Steven Zhang.

According to the report, Inter’s dire financial situation, along with a massive wage bill, have prompted the club to initiate moves to sell some of their title-winning stars.

Antonio Conte will decide about his future in the next few days. 🔵🇮🇹

Inter want Conte to stay accepting some changes in the team – as they need to sell players for €80m.

Inter reportedly want to raise an amount of €80 million and will need to trade a few of their top stars.

Romelu Lukaku, for instance, has been reported to be of interest to Champions League finalists Chelsea. 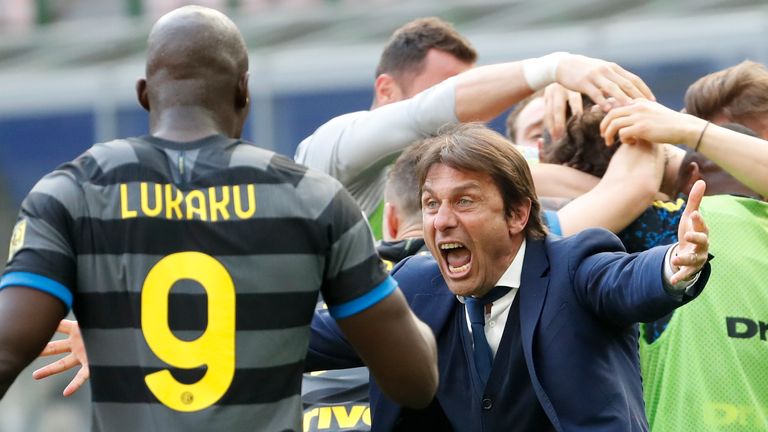 Conte, who has fallen out with his previous clubs including Juventus and Chelsea for similar reasons, was understandably incensed at being asked to break up his successful side. 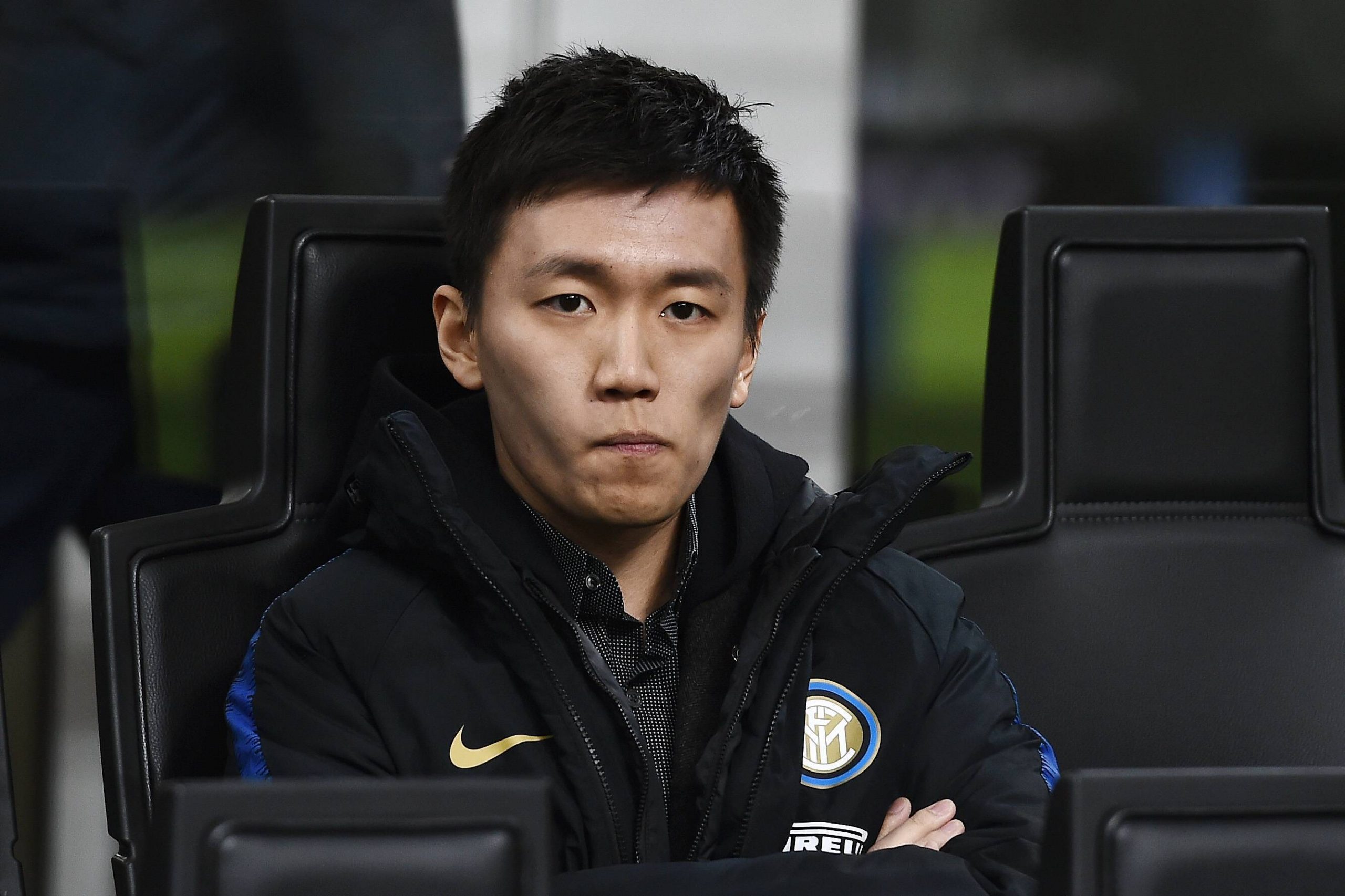 As such, he has asked to leave the Italian club.

After winning the Premier League title with Chelsea in the 2016-17 season, Conte felt he was not given the necessary support for the previous season and said as much a number of times, resulting in him being let go, despite winning the FA Cup.

It has been reported that Inter will have to pay Conte £5.2 million if they terminate his contract and the manager is set to hold talks with the club’s top executives in the next few days.