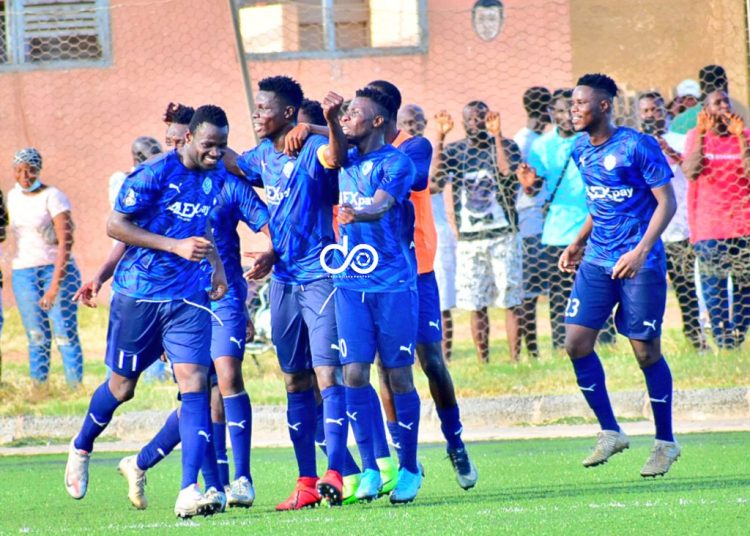 Accra Lions handed Tema Youth their first defeat of the season and reclaimed top position in Zone Three of the National Division One League on Wednesday afternoon at the Tema Stadium.

Goals in either half from Oliver Amedor and Salifu Rauf secured a 2-0 win and all three points for the Abokobi-based side who who claimed top spot from their rivals with a 2-point lead.

The defeat was Tema Youth’s first of the season, having not lost a game in their previous 21 matches since the start of the league.

With seven matches remaining, the win will certainly be a big boost for Lions’ quest for promotion, with their destiny back in their own hands.

Accra Lions now have 46 points and Tema Youth firmly behind with 44.

Stephen Appiah recounts how his career ended at Juventus