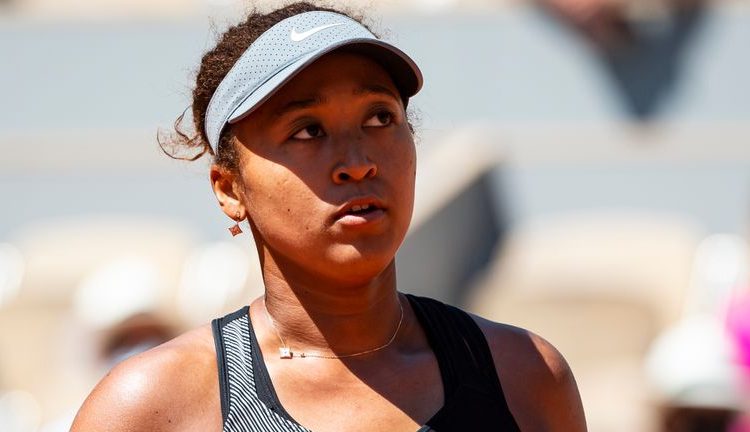 Naomi Osaka has been warned she could be expelled from the French Open if she continues to refuse to speak to the media.

The four-time Grand Slam singles champion has been fined $15,000 after she did not conduct a post-match press conference following her first-round win against Romanian Patricia Maria Tig on Sunday.

Osaka announced last Wednesday via social media that she would not participate in mandatory media interviews, citing mental health reasons.

A statement on behalf of all four Grand Slam tournaments said “the Roland-Garros teams asked her to reconsider her position and tried unsuccessfully to speak with her to check on her well-being, understand the specifics of her issue and what might be done to address it on site.”

It continued: “We have advised Naomi Osaka that should she continue to ignore her media obligations during the tournament, she would be exposing herself to possible further Code of Conduct infringement consequences.

Osaka, 23, took part in a short and rather awkward on-court interview for the few hundred fans allowed into Court Philippe Chatrier following her win.

The second seed said ahead of the clay-court Grand Slam that she wanted to take a stand against the impact of interviews on the psychological welfare of all players.

The statement from the four Grand Slams added: “The mental health of players competing in our tournaments and on the Tours is of the utmost importance to the Grand Slams.

“We individually and collectively have significant resources dedicated to player well-being. In order to continue to improve however, we need engagement from the players to understand their perspective and find ways to improve their experiences.”

The Grand Slam tournaments also said they remain committed to reviewing “every aspect of the player experience, including with the media”, but that it was only achievable “through respectful and constructive discussions”.

Osaka, who has yet to reach the last-16 at Roland Garros during her career, will face world No 102 Ana Bogdan in the second round.