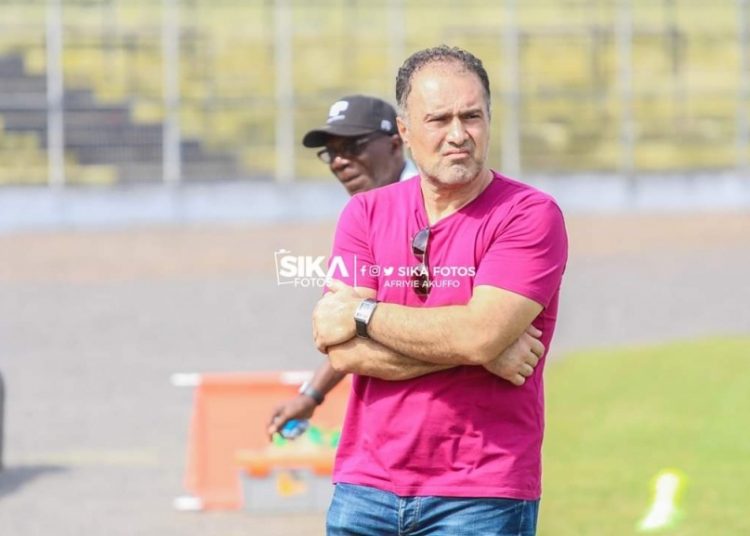 The Turkish trainer joined the club in March this year ahead of the second half of the season replacing Nana Andy Sinasson.

According to Kumasi based Oyerepa FM, the coach has communicated his resignation to the club’s hierarchy.

The 55-year old has taken charge of 10 matches since his appointment, where he recorded four defeats, three wins and three draws.

King Faisal are currently placed 15th on the league table with goal-difference separating them from the relegation zone.