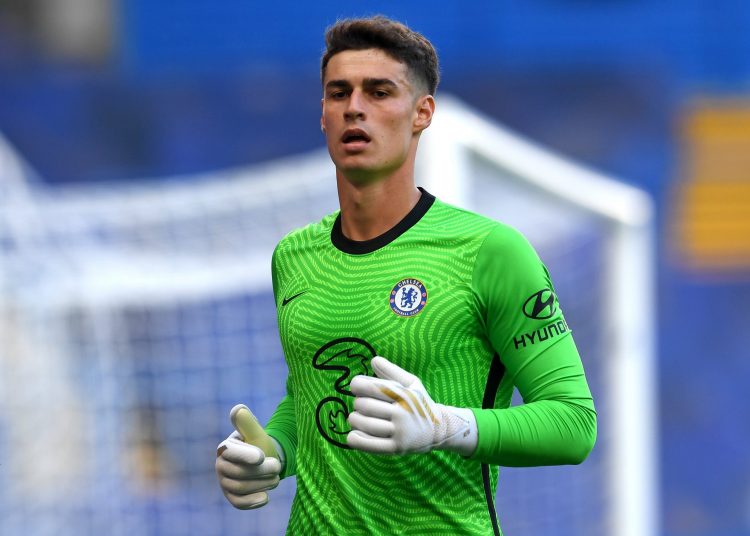 Spain pulled out of their final Euro 2020 warm-up game with Lithuania after Busquets tested positive and are set to field an under-21 team in that match.

However, the Spanish FA on Monday said that all players and staff currently isolating have tested negative.

Spain begin their Group E campaign against Sweden in Seville on 14 June.

The players on standby will not stay at Spain’s Las Rozas training base or be involved with the rest of the squad, but will be called on should there be a Covid-19 outbreak in the main squad.

After their opener against Sweden, Spain face Poland on 19 June and Slovakia four days later.