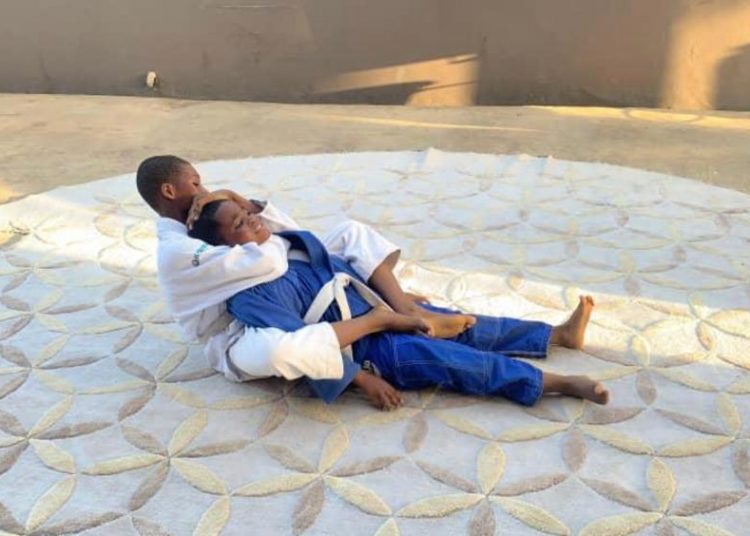 Despite the inconveniences of the Covid-19 pandemic, which stalled the progress of the sport in the country as well as participation in international competitions, the association held the one-day tournament virtually versus athletes from these European countries on 24 May. 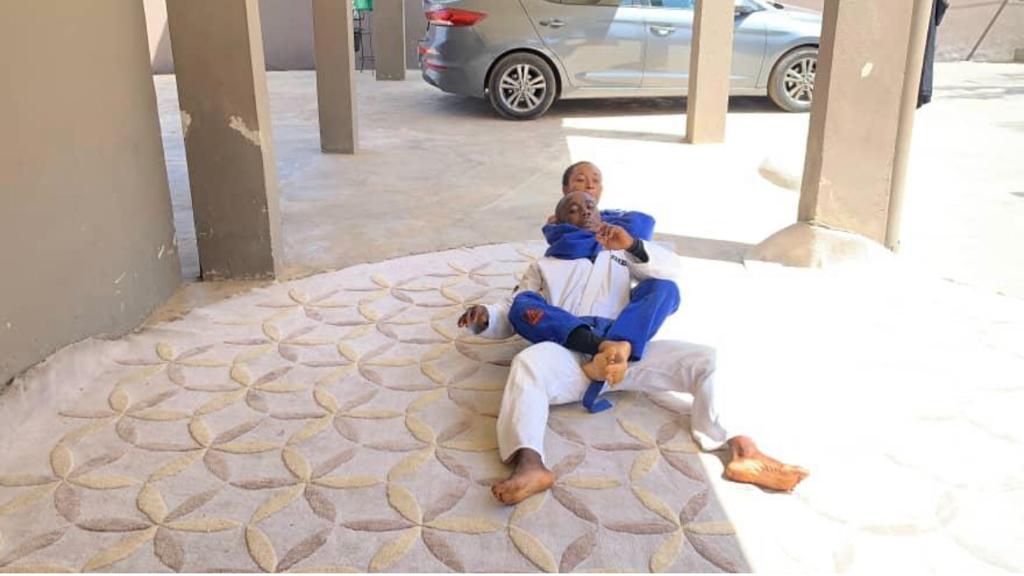 Ranging from Under-9 boys and girls, Under-11 boys, Under-13 boys and girls, adults and veteran categories, athletes competed sternly with the still burgeoning Ghanaian contingent chalking an impressive an array of successes as the only participating African country.

In the event, 7-year-old Leon Afrim Bernie-Johnson of The Hope of Glory Montessori School in Mamprobi, Accrafinished 4th in the boys Under-9 category with the Lithuania trio of Jokubas Smimovas, Justas Smimovas and Algindas Sederevicius edging the top three places in that order.

Only boys competed at the Under-11 level and again there was a finish on the podium for Team Ghana after Aaron Bentum Bernie-Johnson, 10, and a pupil of Hope of God Montessori School emerged third with first position going to Vakaris Rudokas of Lithuania whilst his compatriot, Markas Bataitis, finished 2nd. 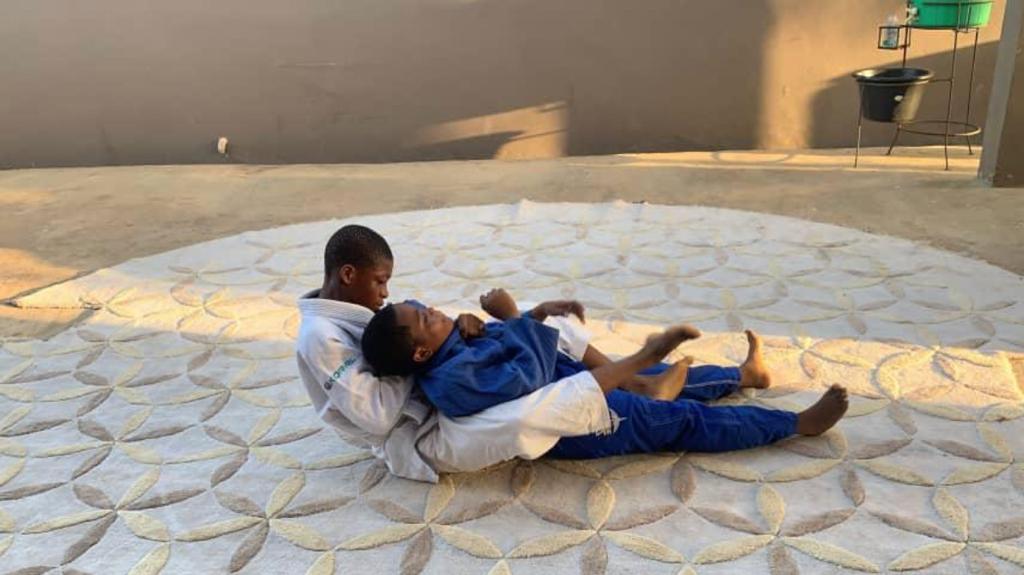 Ghana had no representation in the under 13 girls category but 12-year-old also Hope of God School pupil, Zoe Amoonu Bernie-Johnson, made sure Ghana earned a 4th place finish in the boys division of the same age bracket. The category was won by Erikas Kozlovskis, with Liutauras Golubovskij and Elija Gavrilovs finishing in second and third place respectively.

Ghana’s main success, however, came in the male adult category where even though Natas Akmanavicius of Lithuania emerged the champ, three Ghanaians took the remaining slots on the podium. Abdul Malik Adjei, Ishmael Lantei Lamptey and Aubrey Owusu Ansah finished second, third and fourth respectively in addition to 21-year-old Getrude Kumi’s 3rd place finish in the women’s event. Kumi is a fashion designer by profession.

In the end, Evans Bernie-Johnson, President of the Ghana Professional Combat Sport Association expressed his heartfelt appreciation and satisfaction at the continued success of Grappling and other combat sports in the country and heaped praises on the coach, Maxwell Borquaye.

“The virtual tournament is an innovation that has been forced on us by the unfortunate circumstances of the Covid pandemic but it’s been a unique experience and most of the athletes enjoyed the competition. Above all, we are happy our athletes did very well even though this was something entirely new to many of them.” 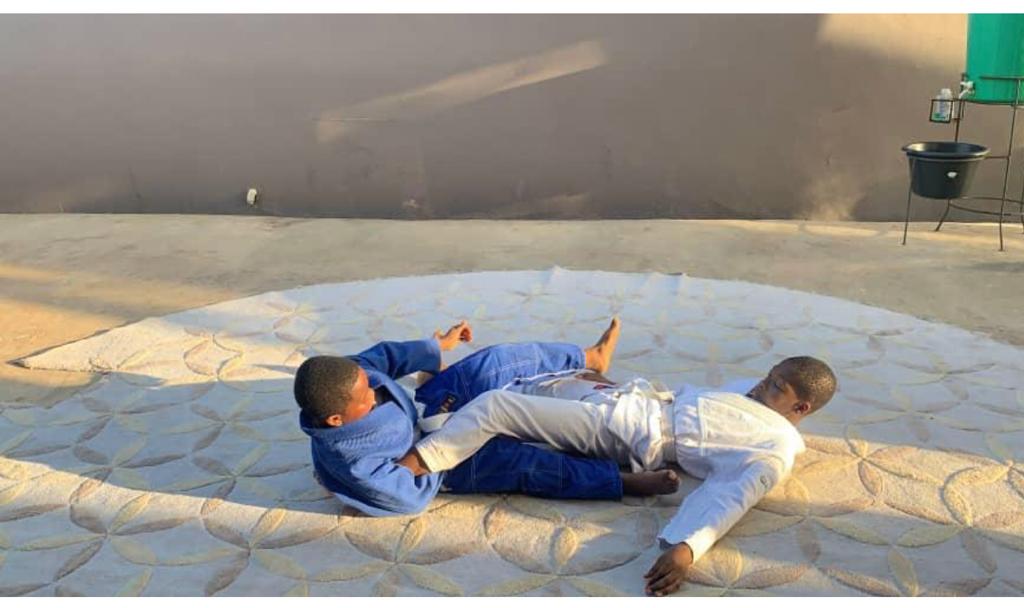 “Clearly we are moving in the right direction with a massive room for improvement with the good work our coaches are doing especially Master Maxwell Borquaye who prepared them. We just hope to get the requisite government and corporate support to promote the sport throughout the country because it can bring more medals and international exposure to Ghana.”

“We have also taken turns to train some sports journalists in the art of self-defence and we intend to extend to other professionals too because such skills are essential for all. For now we have world championship competition in Spain September so the athletes will move to camp soon to start preparations.”