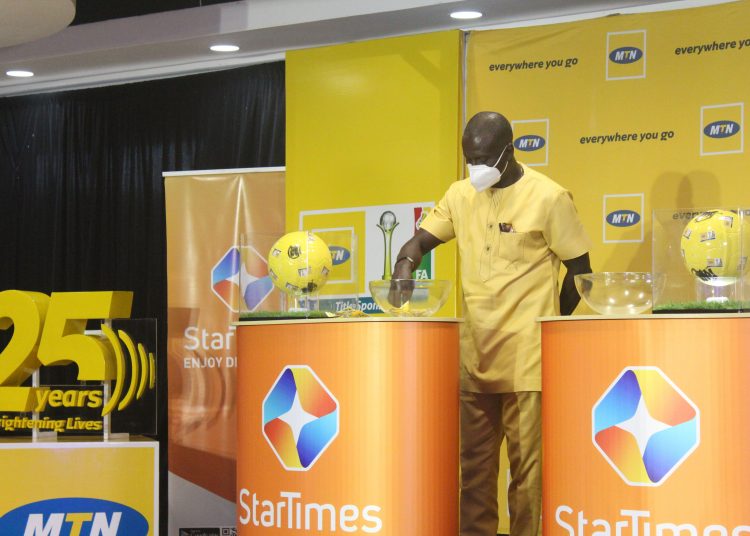 The road to the finale of 2020/2021 MTN FA Cup is taking shape gradually with the round of 32 draw setting some potentially cracking ties.

League leaders, Accra Hearts of Oak have been drawn against Windy Professionals, while Kumasi Asante Kotoko will play Division Two side, Thunderbolt FC. 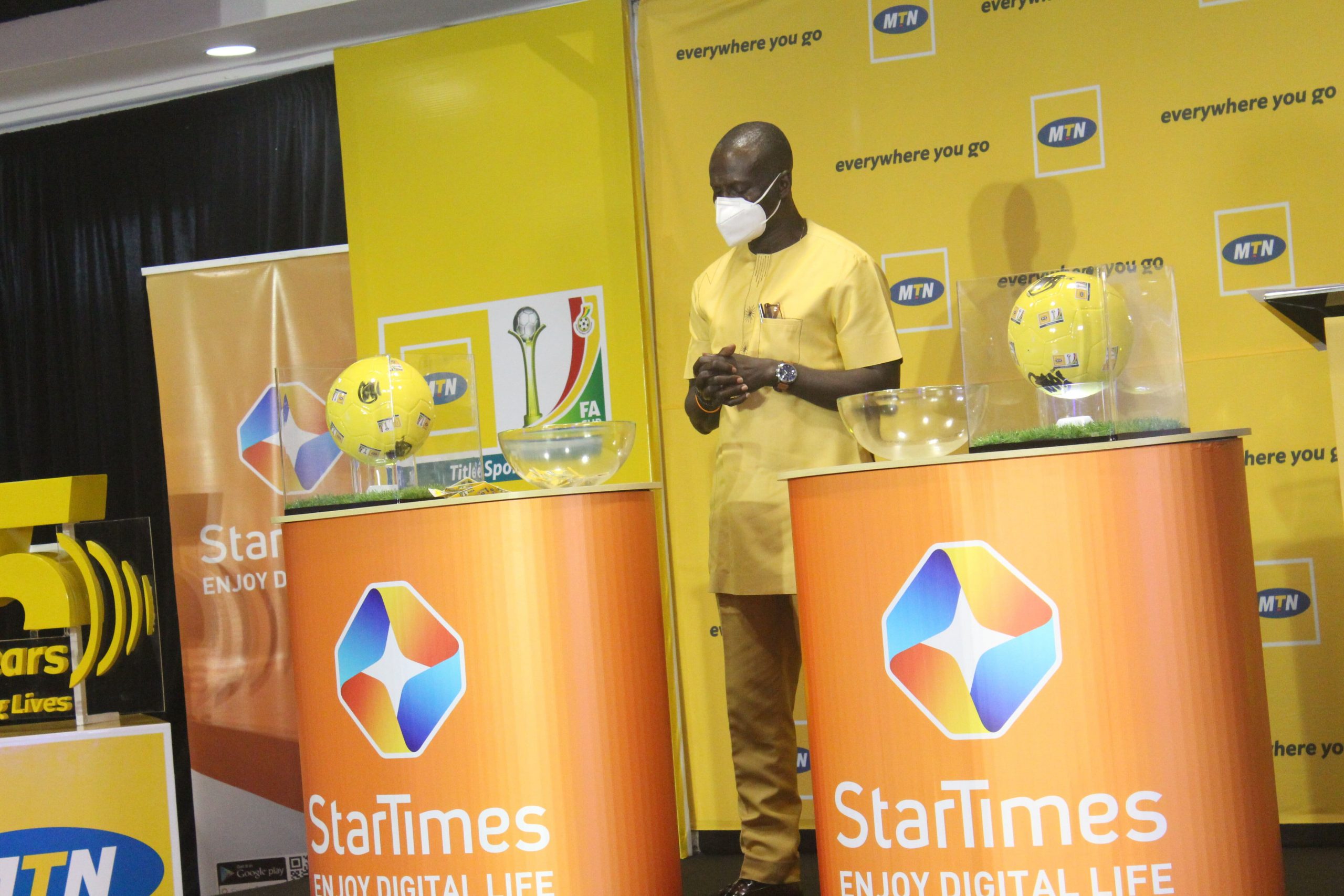 The key game of the Round of 32 will see two Premier League clubs, Karela United and Medeama Sporting Club, face-off to see who will make it to the Round of 16.

Aduana Stars will travel to Paga and face Paga Crocodile, as Berekum Chelsea will travel up north to play Abdul Issahuku’s Steadfast FC.

Phar Rangers, who have withdrawn from all FA games, are scheduled to play Legon Cities. However, should the disciplinary committee rule against them, then Dreams FC will have that slot.

Ashgold will play the surprise package of the competition Aboi Young Stars FC away from home.

The uniqueness of this year’s FA Cup Round of 32 draws sees the 32 clubs grouped into three zones as part of the committee’s decision to cut down costs and ensure the safety of clubs.

Full fixtures according to zones: