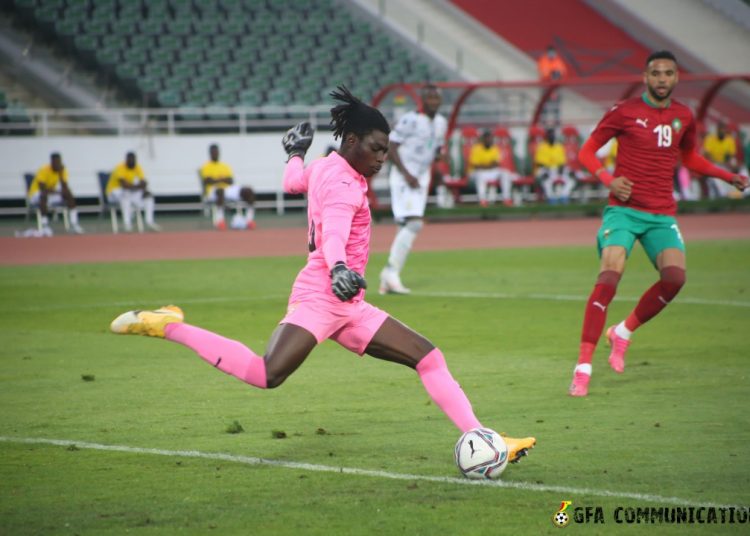 Black Stars head coach C.K Akonnor has come to the defence of goalkeeper Razak Abalora following criticism from Ghanaians over his recent performances.

This comes after the Asante Kotoko goalkeeper’s howler handed Morocco a 1-0 win in a friendly game on Tuesday evening in Rabat, Morocco.

Abalora failed to clear Hakim Ziyech’s freekick which resulted in a free header by El Yamiq as the Atlas Lions secured a 1-0 victory.

The Kotoko number one has been standing in for the injured Richard Ofori, and following poor performances in consecutive games, many have called for the 24-year old to be axed.

However, Akonnor believes Abalora should rather be encouraged to improve and perform better.

“He has made a mistake, he knows himself but we are not in the position to kill him. We need each and everyone to be at a good level.

The Black Stars returned to Ghana yesterday to continue preparations towards the second friendly against Cote D’Ivoire on Saturday.

That match will take place at the Cape Coast Stadium. 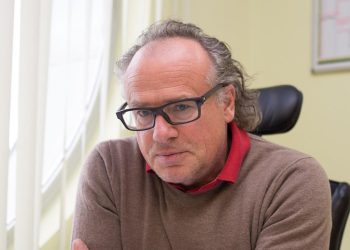 Ghana can qualify for the World Cup – Lippert