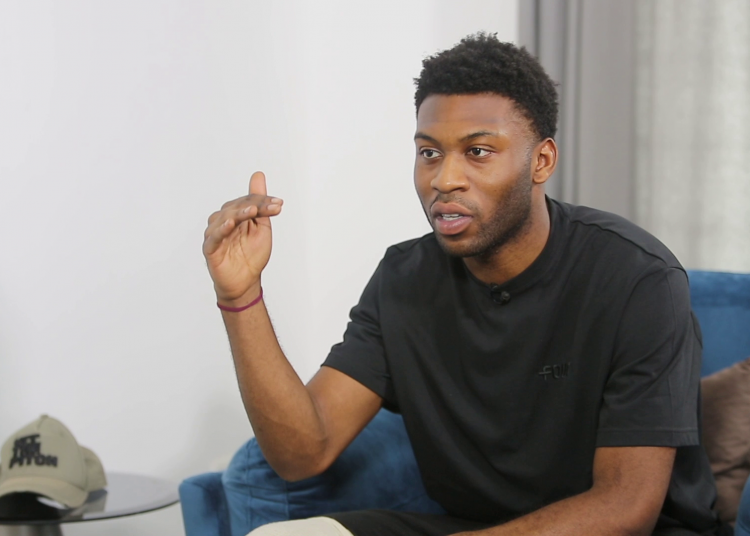 Netherlands and Bayer Leverkusen defender Timothy Fosu Mensah has revealed that he was heartbroken by Ghana’s exit at the hands of Uruguay during the 2010 World Cup in South Africa.

The 23 year old born to Ghanaian parents in Amsterdam still keeps tabs on the country of his parents and was immersed in Ghana’s 2010 World cup campaign with his siblings.

“I have been watching Ghana especially the 2010 World Cup.

“It was the first time Kevin Prince Boateng joined the national team.

“Recently I have seen that unfortunately they lost to Morocco, but yeah I have been watching.

The former Manchester United and Ajax Academy product admitted that watching the Black Stars evokes a rush of emotions.

“I get emotional when they lose.

“Especially against Uruguay during the 2010 World Cup.

“This is because in Amsterdam we lived in a flat with a lot of other Ghanaians.

“When that happened it was painful but when Ghana was scoring my brother and I would open the door and shout in celebration.

“When you think about it, It is special,” he recounted on The Tracker on Citi TV.

Fosu – Mensah visited Ghana for the second time following the end of his first season with Bayer Leverkusen to spend time with family and also see the country.