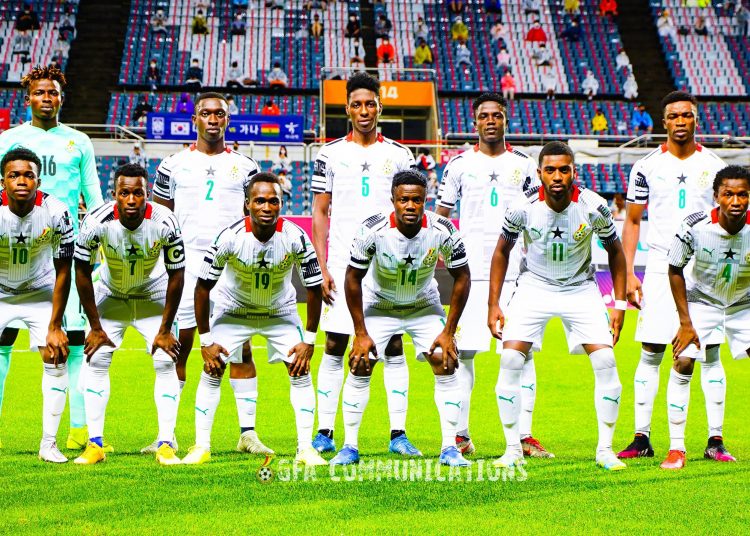 Ghana’s Black Meteors have ended their mini-Asian tour with a 2-1 defeat to South Korea in the second match played between the two sides on Tuesday morning at the Jeju World Cup Stadium.

It seemed like the first-half of the game was going to end goalless but Ghana’s resolute defence was broken in the 41st minute after Jeong Wooyeong shot the Asian side into the lead.

Joselpho Barnes drew level for the Black Meteors in the 53rd minute before South Korea took the lead again in the 65th minute through Lee Donjun.

The Black Meteors were in Japan a week ago where they suffered two defeats to their Japanese counterparts before losing to South Korea on Saturday and on Tuesday.

Japan and South Korea used these games as preparations towards the upcoming Olympic Games in Japan.

Ghana however failed to qualify for the Olympic Games.

The delegation is expected to return to Ghana later this week.