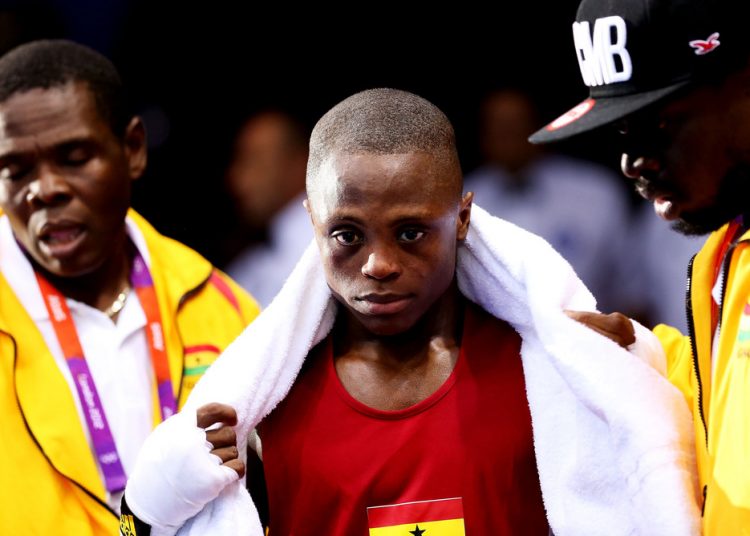 Dogboe who competed for Ghana at the Olympic Games in 2012 believes preparations are highly inadequate compared to the countries Ghana is expected to compete against.

According to him a more holistic approach must be adopted to get the best out of Ghana’s athletes.

“Before anything great has to happen there has to be nurturing.

“You have to nurture them well from a young age and by doing so you are planting the seeds in them until they are ready to be harvested.

“The Olympic level is the highest level that any amateur athlete is hoping to be.

“The training has be to be regimented, you can’t have one or two or three coaches running a national team.

“A national team has to be in a form of an organization just like how a business is run.

“Those that are our frontrunners have to be elite and have to be provided for.

“Being an athlete is a full time job,” he told Citi Sports in an interview.

Dogboe was knocked out in the first round of the 2012 Olympic Games by Japanese Satoshi Shimizu in what was described as a controversial decision.

They have been finetuning their craft at the Bukom Boxing Emporium under head trainer Ofori Asare. 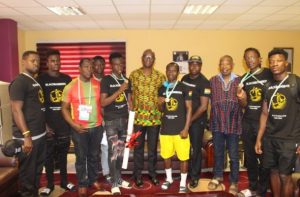 They are in the final phase of their preparations as they ready themselves to depart for Japan ahead of the games.

Ghana’s last boxing medal at the Olympics was a bronze medal won by Prince Amartey at the Munich Games in 1972.

We will be ready for World Cup qualifiers - Andre Ayew