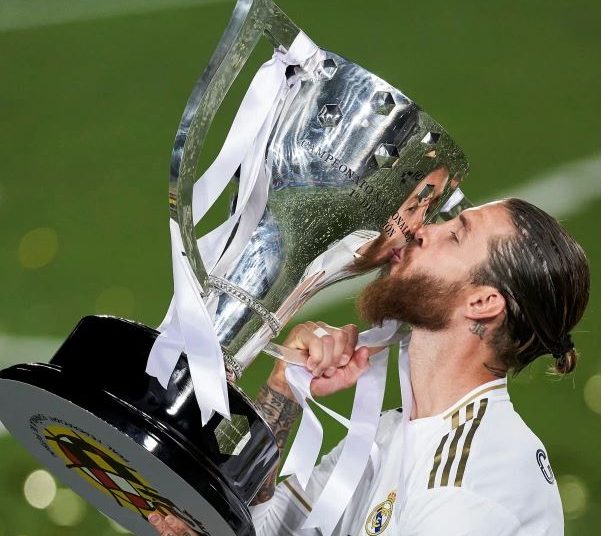 Sergio Ramos is leaving Real Madrid, the club has confirmed. The club announced a press conference at 12:30 CEST on Thursday to give Ramos the farewell he deserves in Valdebebas.

“Real Madrid announce that tomorrow Thursday 17th June, there will be an institutional ceremony to pay tribute to and say farewell to our captain Sergio Ramos. President Florentino Perez will also be present. Afterwards, Sergio Ramos will give a press conference to the media who will join remotely,” the club said.

Sergio Ramos joined the club in 2005 from Sevilla and he has won the Champions League four times in his 16 seasons at the club together with a whole host of other trophies.