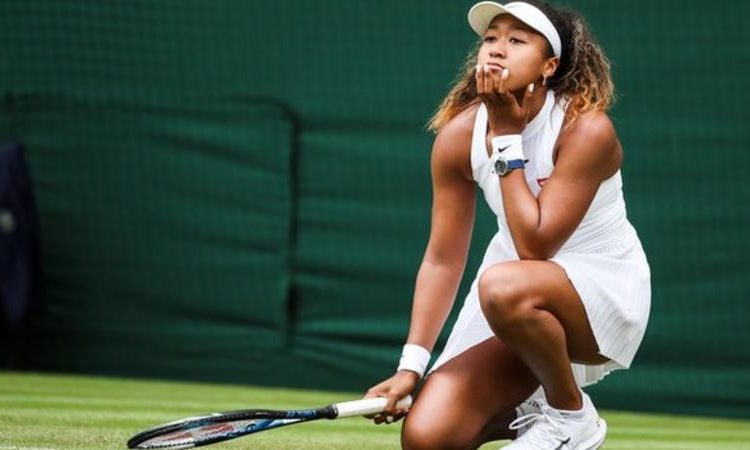 Japan’s Naomi Osaka will not play at Wimbledon this year but is planning to return in time for the Tokyo Olympics.

The four-time grand slam champion will spend time with friends and family having also withdrawn from the French Open in May.

At the time, Osaka, 23, said she would be taking a break from tennis after experiencing depression and anxiety.

The world number two says she is “excited to play in front of her home fans” in Tokyo.

Osaka was fined $15,000 (£10,570) for not taking part in a news conference following her first round match at Roland Garros.

Grand Slam organisers said she could face expulsion from the tournament should she refuse to take part in media duties.

But the player withdrew from the tournament the following day, saying she needed to “protect her mental health”.

“When the time is right I really want to work with the Tour to discuss ways we can make things better for the players, press and fans,” she added at the time.