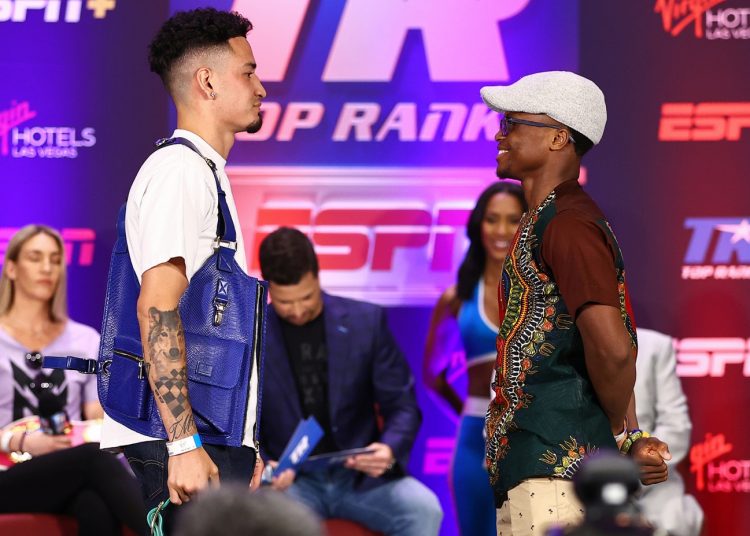 Former WBO Super Bantamweight Champion, Isaac Dogboe says he will be seeking a knockout win when he returns to the ring against Adam Lopez.

Dogboe’s last bout happened almost a year ago where he defeated Chris Avalos in eight rounds by a technical knockout. 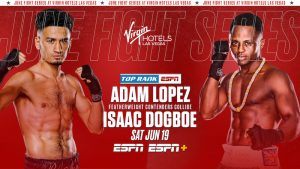 “That is the aim that we have in mind but we would love a knockout because they are more exciting.

“Given the whole situation this is actually going to be my first fight in a long time infront of a crowd so I am also looking to enjoy the moment.

“I believe that a win on June 19 will open significant doors for the career of Isaac Dogboe,” he told Citi Sports on the Tracker from his base in the United States.

Lopez his opponent holds the NABF featherweight belt which will be on the line when he meets Dogboe in Las Vegas.

A win for him could potentially earn him a contender’s slot for a world title fight.