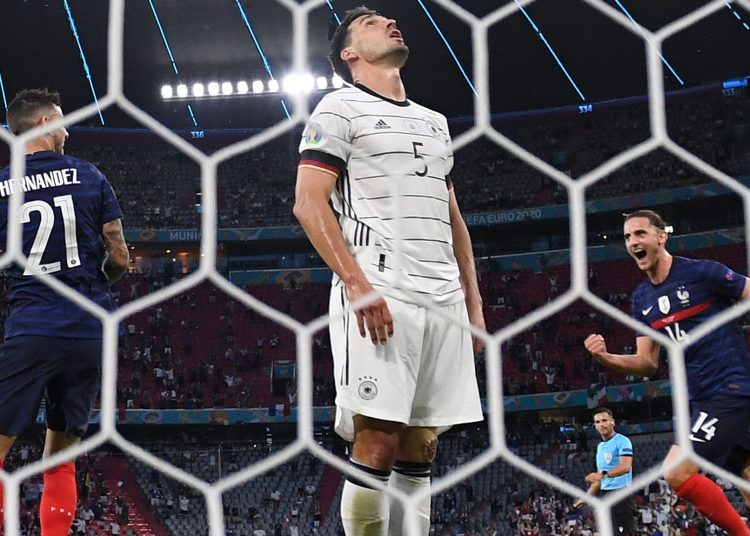 Borussia Dortmund star Mats Hummels revealed that his son was celebrating after he put the ball into his own net against France.

The German international said that his three-year-old did not know what an own goal was and celebrated after Hummels had scored the own goal.

The 32-year-old said that his son was celebrating as he thinks the ball in the net is always right.

Hummels cheekily added that he will have to teach him that.

The Mats Hummels OG vs France was detrimental to Germany’s hopes in the UEFA Euro 2020 as they start on the backfoot in what is the Group of Death with France and Portugal also in the mix.