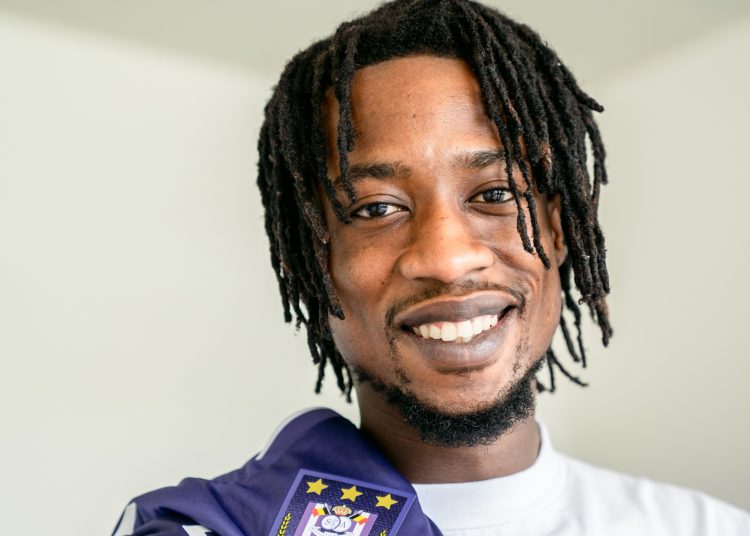 Ghana international, Majeed Ashimeru has signed a permanent deal with RSC Anderlecht, joining the Belgian side after an impressive six-month loan from Austrian club, RB Salzburg.

Ashimeru has signed a four-year contract with Anderlecht.

The 23-year-old played 12 games for Anderlecht, scoring one goal during his loan spell in Belgium.

“The Ghanaian signs a contract with Sporting until 2025. Like last season, the attacking midfielder will play with the number 18,” the club’s official website stated.

The head of sports at Anderlecht, Peter Verbeke said after the deal with Ashimeeru was confirmed that “despite a difficult integration due to COVID-19 and an injury, Majeed has shown in his best moments what he can give us. He has an excellent vision and passing, coupled with speed and infiltration ability, interesting qualities to give our midfield a little extra in the following seasons.”

The Black Stars midfielder also shared a video on Twitter, thanking RB Salzburg, where he had been since 2017 after joining from WAFA, for everything they had done for him.