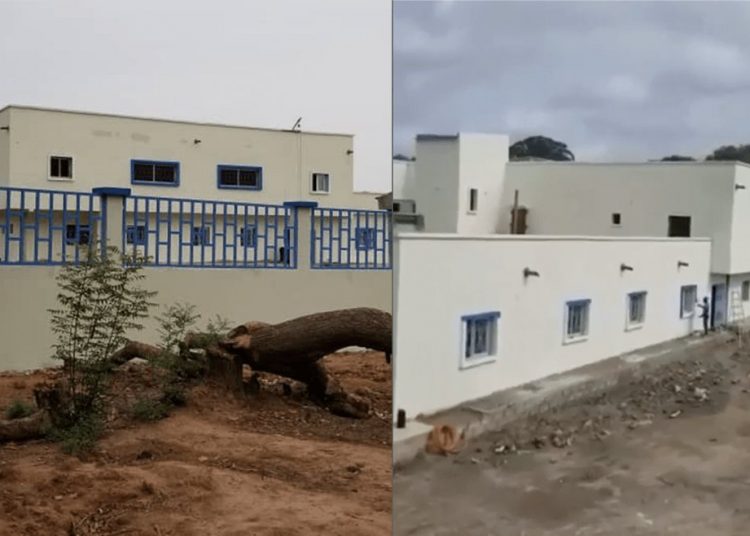 Liverpool forward, Sadio Mane has commissioned a hospital in his hometown, Bambali in Senegal which cost around €530,000 to build.

Senegal 🇸🇳 and Liverpool star Sadio Mané has officially inaugurated a hospital he built for his home village Bambaly in Senegal.

Mané handed the hospital which costed him around €530,000 to the Senegalese government.

He has already built a high school for the village. 👏🏾👏🏾👏🏾 pic.twitter.com/eocQQUwSJL

The hospital will have an A&E department, maternity care, dental facilities and consulting rooms.

Mane previously told how his father died due to a lack of medical facilities in the remote West African town.

Mane has previously spoken about the death of his father around the release of a documentary, Made in Senegal, about his life. “He’d had a stomach ache, but because there was no hospital, we tried traditional medicine,” said Mane.

The 29-year-old footballer has already previously donated £250,000 to build a school in Bambali.