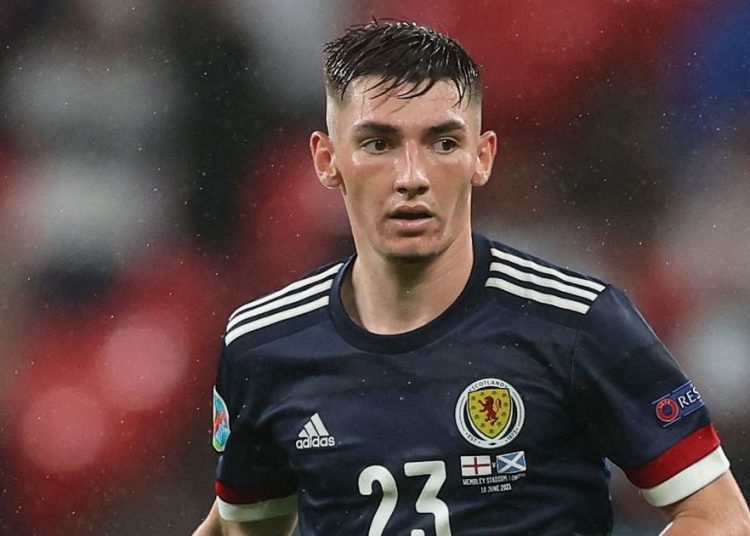 Billy Gilmour will isolate for 10 days after testing positive for coronavirus and will miss Scotland’s crucial Euro 2020 game against Croatia on Tuesday.

The 20-year-old made his full international debut against England on Friday, producing a man-of-the-match performance as Scotland claimed a goalless draw at Wembley.

But he will be absent for their crucial game against Croatia against Hampden Park as Scotland attempt to qualify for the knockout stages of a tournament for the first time.

A statement read: “The Scottish FA can confirm that a member of the Scotland national team playing squad, Billy Gilmour, has tested positive for Covid-19.

“Having liaised with Public Health England since the positive test was recorded, Billy will now self-isolate for 10 days and therefore miss tomorrow’s UEFA EURO 2020 Group D match against Croatia at Hampden.”