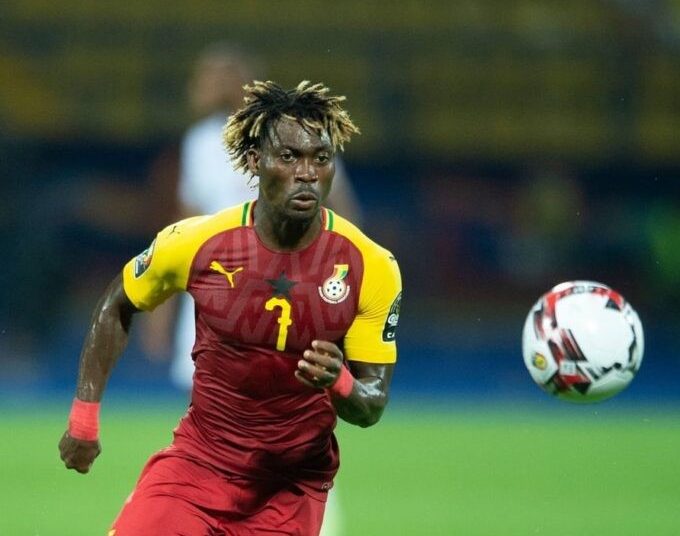 Ghana International, Christian Atsu says the Black Stars deserves every criticism thrown at them by Ghanaians for their inability to win any trophy for the country.

Ghana has not won a major international trophy since winning the 1982 Africa Cup of Nations, a trophy drought spanning forty years.

This has led to general apathy around the team, with fans often quick to dismiss Black Stars players as money-grabbers instead of patriotic citizens fighting for their country.

Atsu, who has been a key member of the team since making his debut in 2012, told Starr FM in an interview that the team deserves all the backlash it has received for their inability to win silverware.

“But I know the fans don’t see this, we play for them and also put in everything for them but our best has not been enough for them and we deserve the criticisms from them”

The former Newcastle United players went ahead to assure Ghanaians that the team will continue to put in more efforts to improve.

“We just promise that everyday things will be much better” Atsu told Starr Sports.