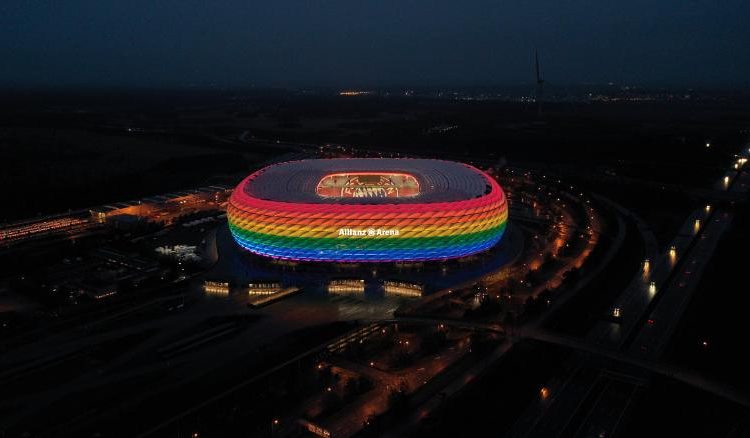 European football governing body UEFA has declined a request to light up Munich’s Allianz Arena in rainbow colors for Wednesday’s Euro 2020 match between Germany and Hungary.

The request was made following a proposal from the Munich city council in the wake of an anti-LGBTQ law passed by Hungary’s parliament last week.

The legislation, which has been widely criticized by human rights groups and opposition parties, bans the dissemination of content in schools deemed to promote homosexuality and gender change.

“Racism, homophobia, sexism, and all forms of discrimination are a stain on our societies — and represent one of the biggest problems faced by the game today,” UEFA said in a statement on Tuesday.

“Discriminatory behavior has marred both matches themselves and, outside the stadiums, the online discourse around the sport we love.

“However UEFA, through its statutes, is a politically and religiously neutral organization. Given the political context of this specific request — a message aiming at a decision taken by the Hungarian national parliament — UEFA must decline this request.” 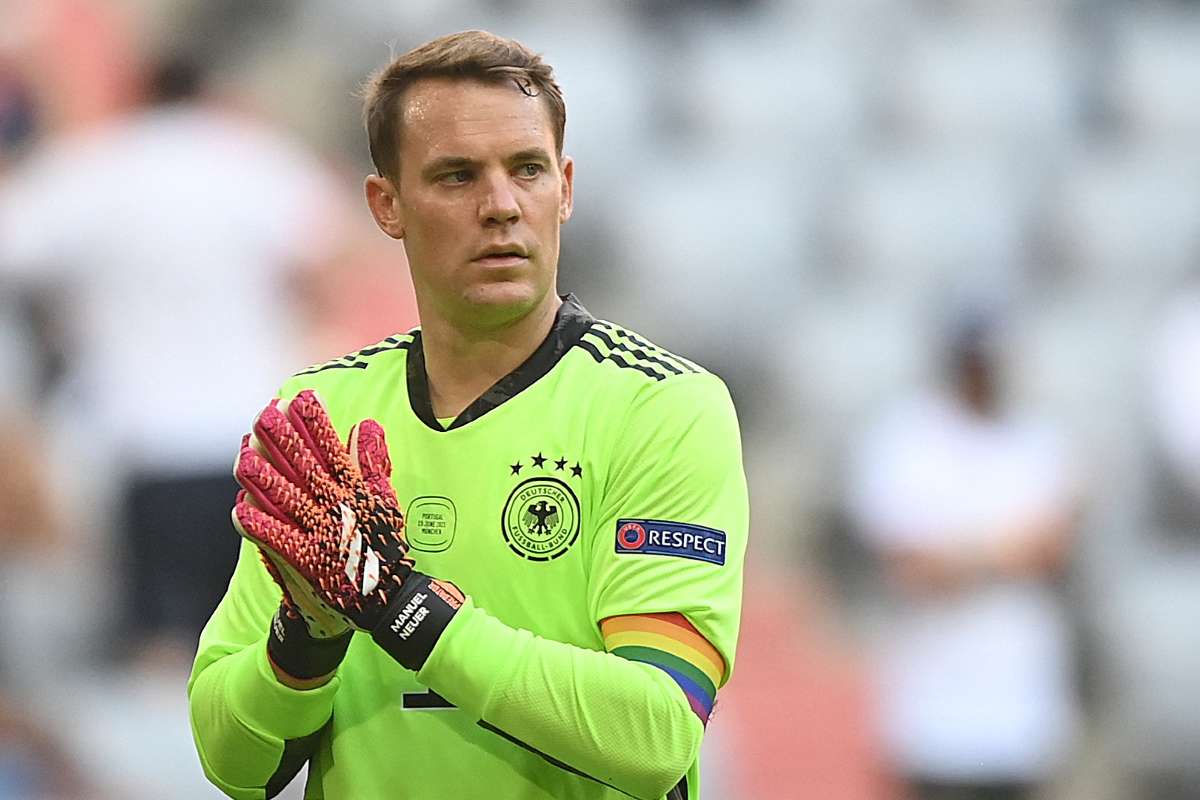 In a cross-party proposal submitted by the Munich city council, the idea to illuminate the Allianz Arena in rainbow lights was to “give an important and visible sign of solidarity towards the LGBTI Community in Hungary, those who suffer under the current tightened homophobic and transphobic Hungarian government legislation.”

Wednesday games will be both sides’ last of the Euro 2020 groups stages.