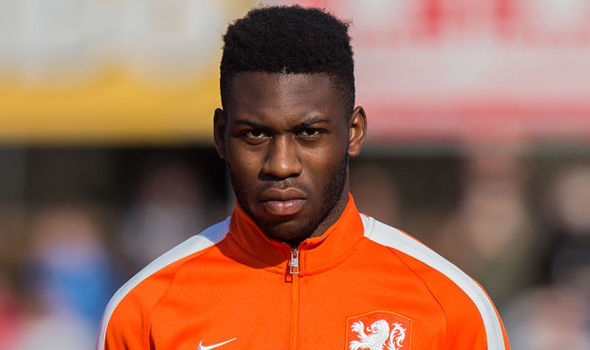 Netherlands and Bayer Leverkusen defender Timothy Fosu Mensah is confident the Dutch National team is capable of making it to the semifinals of the ongoing Euro 2020.

The Oranje have been impressive so far at the competition and emerged winners of Group C with three wins from three matches, while scoring eight goals and conceding just two.

Fosu Mensah believes the Netherlands still have quality despite some inconsistencies in recent years.

“The Netherlands have very good players in the national team.

“They did well in the Nations League by reaching the semis.

“They have a good chance in the Euros despite the presence of a lot of strong teams like Belgium, Portugal, France and Italy.

“For them to reach the quarters or semis is possible,” he stated on The Tracker on Citi TV in an interview.

The Oranje’s last – 16 tie will take place in Budapest which will be their first visit to Hungary since a 4 – 1 win at the Ferenc Puskas Stadium on 11 September 2012 in the 2014 FIFA World Cup qualifiers.