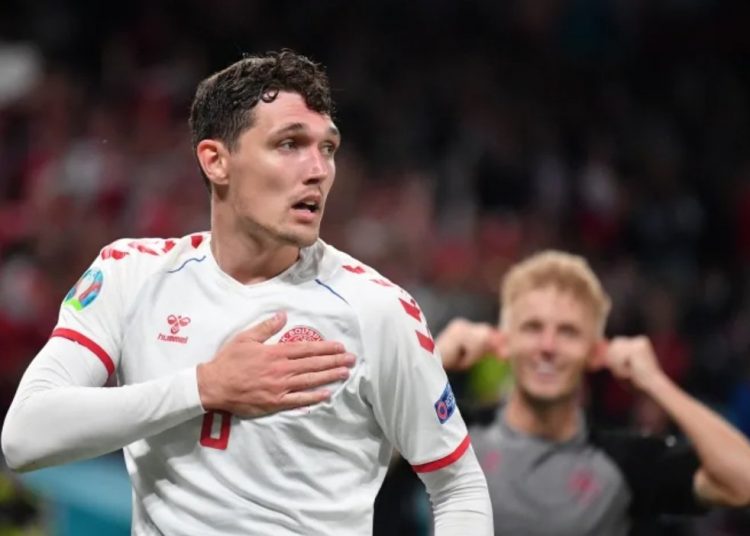 Denmark defender, Andreas Christensen scored a scorcher for his side as they booked a spot in the Round of 16 at Euro 2020.

The goal was crucial as Russia were looking to make a comeback which would have scuppered the Danes’ hopes of making it to the second round. 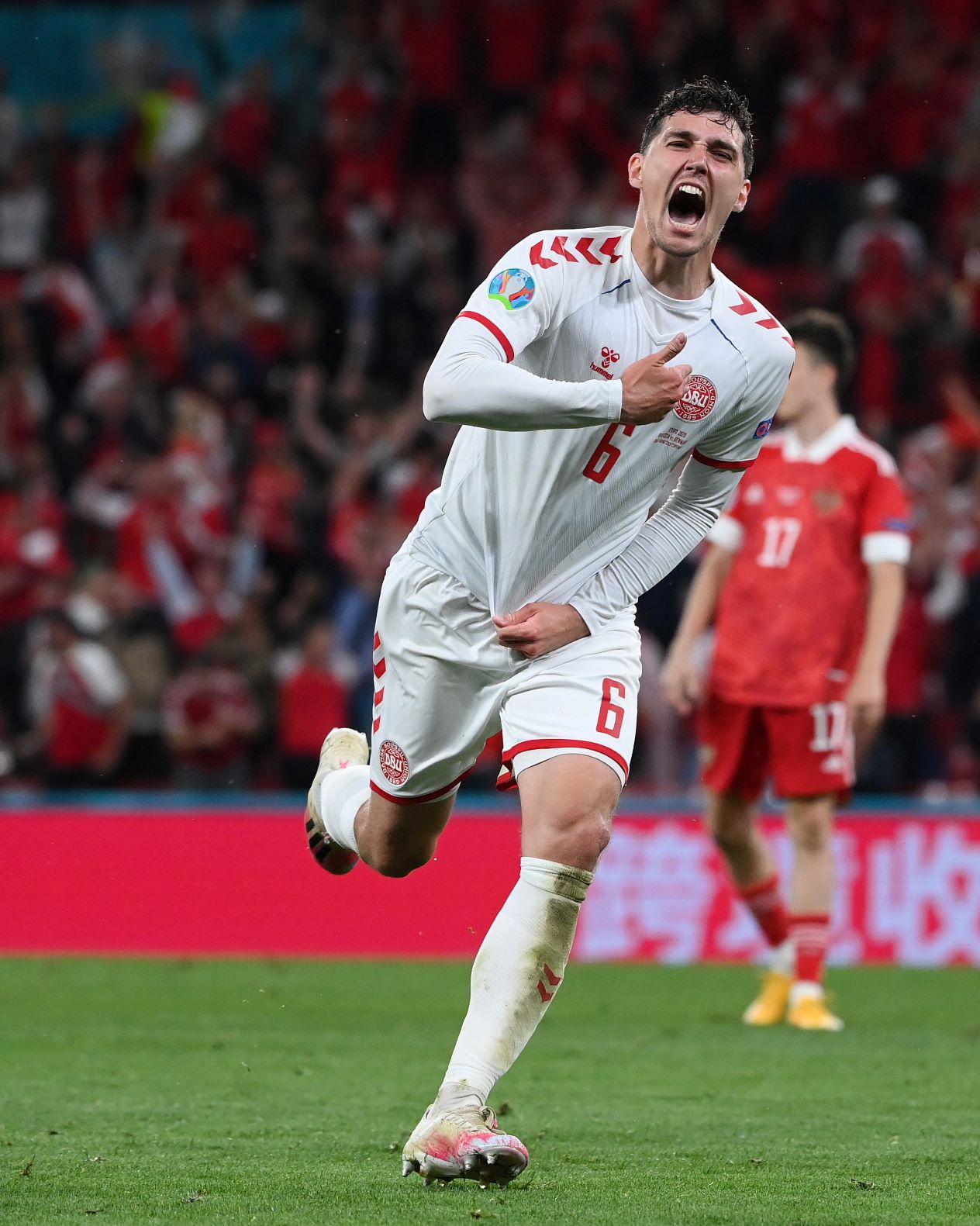 The stunning effort was, of course, celebrated wildly by Christensen and his teammates.

However, it was interesting to note that some of his teammates were pulling their ears. 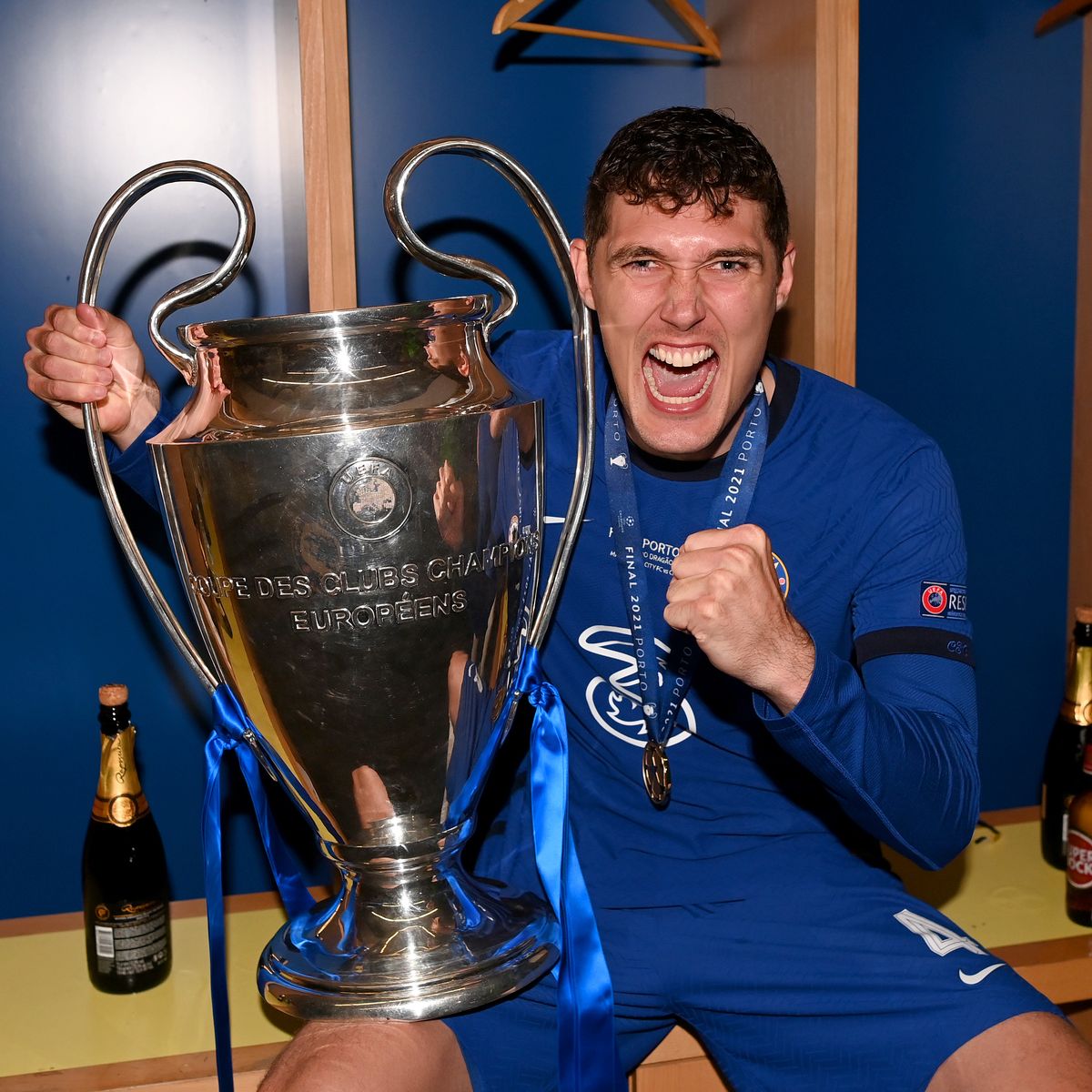 Christensen explained later that his mates were pulling their ears to mimic the Champions League trophy, which the Dane won last season with Chelsea.

Christensen said: “It’s an inside joke that runs a bit with me because I won the trophy with the big ears.”