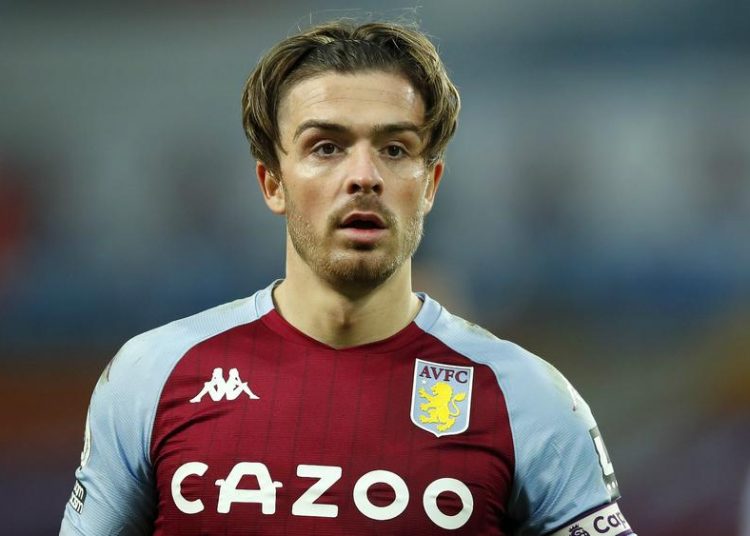 Manchester City plan to make a formal offer for Jack Grealish after Euro 2020, while Aston Villa have opened contract talks with their captain.

Villa will not welcome any approach for the 25-year-old and it is understood they have received no bids for the England international so far.

City want to sign Grealish but their priority is signing a striker this summer, with their top targets Harry Kane and Erling Haaland.

The Premier League champions made a £100m bid for Tottenham striker Kane earlier this week.

Meanwhile, Villa opened talks with Grealish over a new and improved contract at the end of last week, with talks ongoing.

The club are adamant they want to build a team around Grealish, who joined the club he supports at the age of six, and their summer recruitment plans – having already signed Emi Buendia and Ashley Young – are based on players who will play with him.

Pep Guardiola is an admirer of Grealish, who has four years left on his current contract, and City would need to sell players if they wanted to sign Kane or Haaland as well as the Villa skipper.

The most powerful 'juju' will win Hearts vs Kotoko - Sarfo Gyamfi