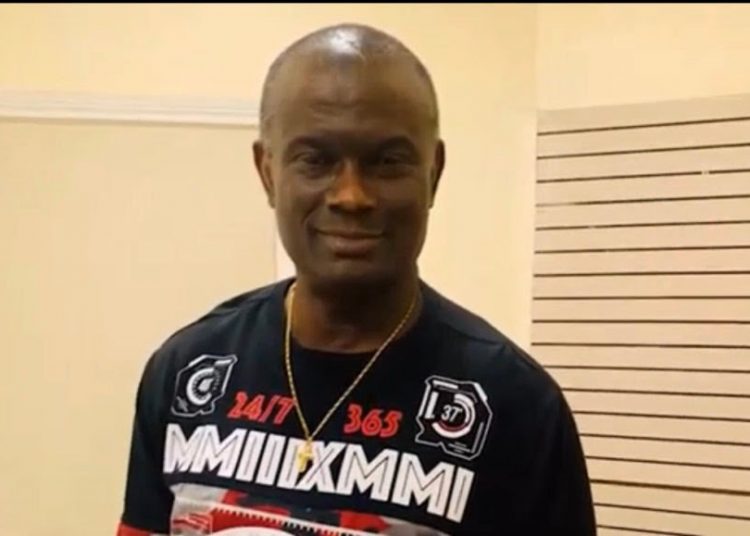 Asante Kotoko legend Sarfo Gyamfi is convinced Sunday’s Super 2 Clash between Hearts of Oak and Kotoko will be won in the spiritual realm.

However, Sarfo Gyamfi believes the biggest game on the GHPL calendar has nothing to do with form.

”There is juju in football because Hearts and Kotoko games have nothing to do with form.

“Spiritually the more powerful team will win the match.

“I know that this coming Sunday it will be a tough match.

He further elaborated that players that have no history with the spiritual side of the game will be a burden.

“Players who don’t have spiritual backgrounds will be affected but those that have a background in the spiritual side of the game and have experience with these things will be fine,” he stated.

Kotoko will be seeking 3 points in a bid to boost their chances of winning their first title since 2014 while Hearts also aim to end a 12 year trophy drought.