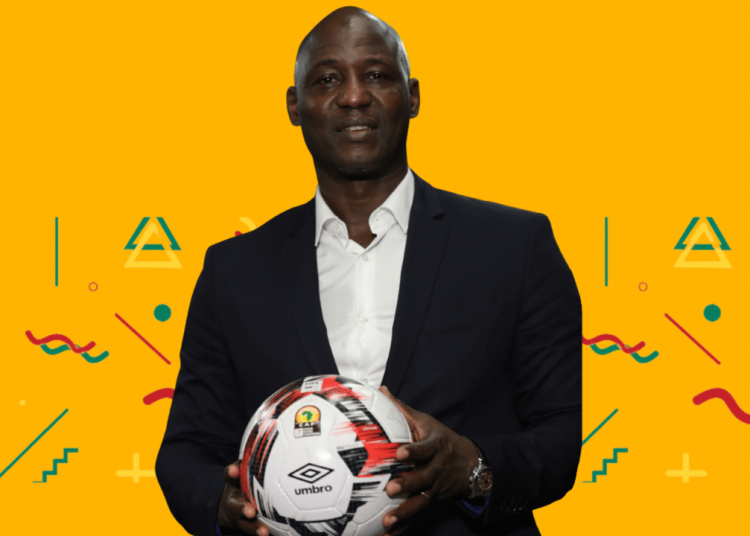 Deputy General Secretary of the Confederation of African Football, Anthony Baffoe, will leave his role at the continental football governing body at the end of June 2021, CAF has announced.

The former Ghana international, 56, who has been the Deputy General Secretary since 2017, has been in charge of Football and Development at CAF.

Baffoe said: “This was a decision I took three months ago due to personal reasons. The journey which started in November 2017 sadly ends, giving way to the start of a fresh journey.

“I count myself lucky to have served CAF and being at the forefront of the administration of the game on the continent. Praise be to Almighty Allah. I am grateful to the CAF Executive Committee led by Patrice Motsepe for the opportunity, not forgetting former CAF President Ahmad Ahmad for seeing the potential in me at first hand.”

He added: “I leave with my head high as together with your support we achieved many milestones and crossed many hurdles as far as the development and promotion of African football is concerned. As the first footballer to serve in such a senior management position, I am convinced I won’t be the last. My fellow legends, thanks for the support and my family for always being my Rock.”

CAF Secretary General, Veron Mosengo-Omba thanked Baffoe for his service and wished him well in his future endeavors.