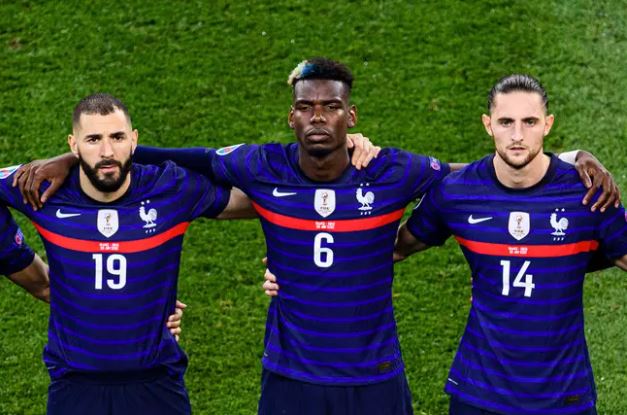 France’s shock exit from EURO 2020, has sparked some previously absent chaos within the World Champions’ squad.

The penalty shootout loss to the Swiss reportedly fractured some relationships within the squad with even the families of some of the players getting involved as well. 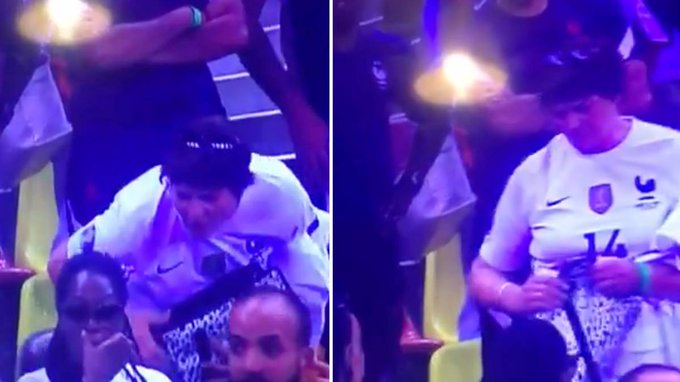 The bust-ups actually started well before the final whistle. Adrien Rabiot, upset with Pogba’s defensive play during the game (Pogba was dispossessed for Switzerland’s equaliser) and had words with the Manchester United player who responded in similar fashion. 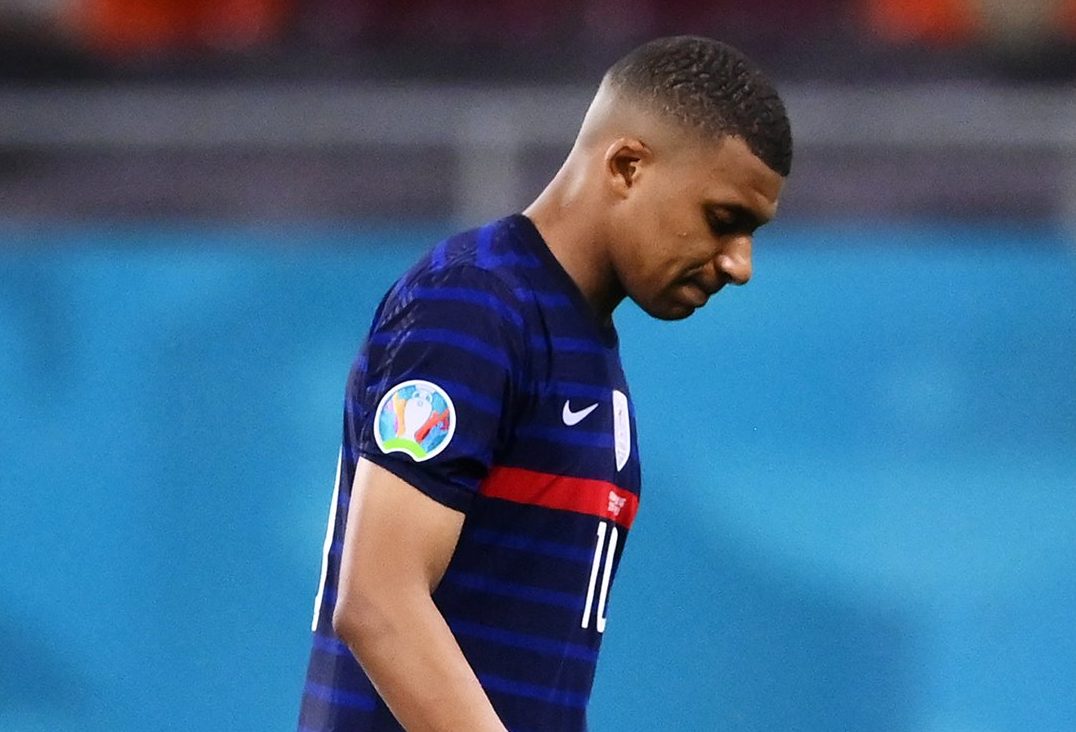 Raphael Varane was also not pleased with Benjamin Pavard’s defending and let the Bayern full-back know it. In defending himself, Pavard blamed Pogba for not covering him.

Apparently Rabiot’s mother and Pogba’s family got into a scuffle after the match last night, according to RMC. Rabiot’s mother also attacked Mbappe’s father saying he should make his son less arrogant. The drama #France #euro2020 https://t.co/VWEiDbVNTr

After the loss, the argument extended to their families with Rabiot’s mother verbally attacking Pogba’s family, who defended him in earnest.

Rabiot’s mum, Veronique who is also his agent, took aim at Mbappe’s family as well, telling his father to make his son “less arrogant” after he missed the decisive penalty in the shootout for France.

Mbappe’s family didn’t take too kindly to this and fired back at her eventually.

During the game vs Switzerland, ugly scenes for France (EDS):

Veronique Rabiot, Adrien's mother, picking a fight with the families of Paul Pogba and Kylian Mbappe in the stands after France's loss to Switzerland.

It was a sad end to the tournament for the World Champions who were firm favourites to win the title.