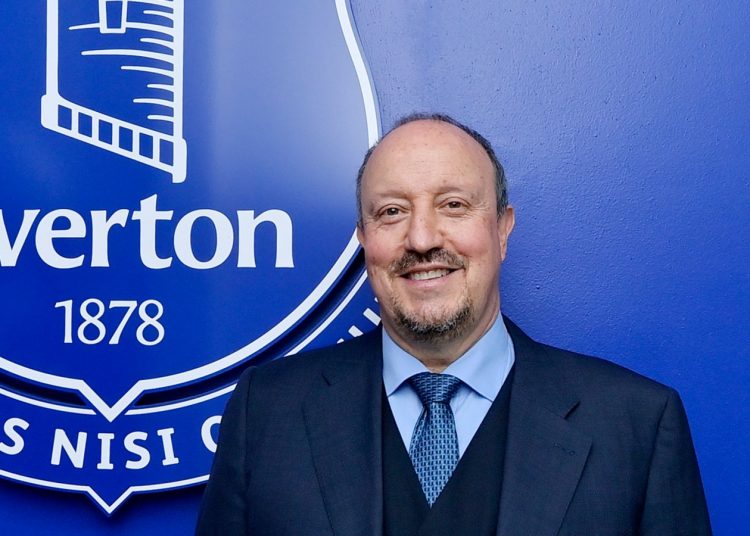 Everton have appointed Rafael Benitez as their new manager on a three-year deal.

Former Liverpool boss Benitez, 61, becomes Carlo Ancelotti’s successor at Goodison Park after the Italian resigned from his post to return to Real Madrid on June 1.

Everton said in a club statement the Spaniard’s appointment followed “a robust and wide-reaching recruitment process” over the last three weeks, which saw “multiple interviews with several candidates”.

“I am delighted to be joining Everton,” Benitez said. “Throughout this process I have been greatly impressed by the ambition shown by the senior representatives at the club and their desire to bring success to this historic club.

“I believe this is a club that is going places. I’m determined to play a big part in helping this great club achieve its ambitions.”

Benitez has received a mixed reaction from the Everton fanbase after news emerged earlier in June he had become the club’s leading target.

A threatening banner seemingly aimed at Benitez, reading “we know where you live, don’t sign”, was placed near his Wirral home on Monday, leading to a Merseyside Police investigation.