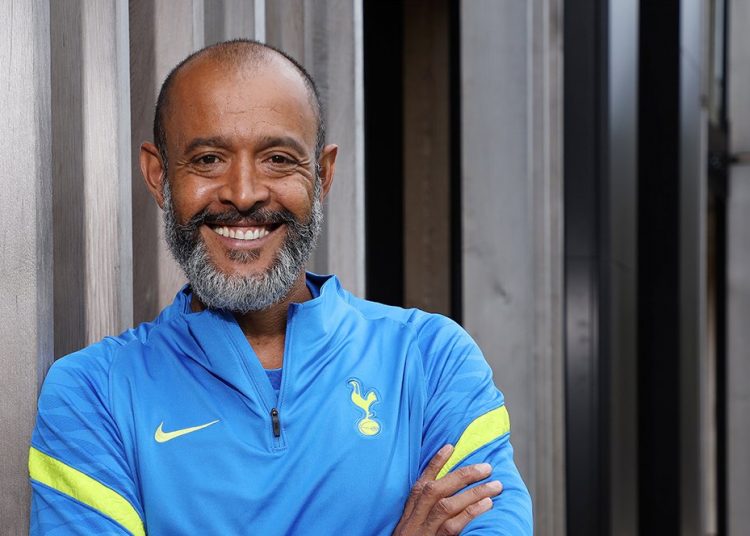 Nuno left Wolves in May after four impressive seasons, during which time he took the club from the Championship to a Europa League quarter-final.

Spurs sacked Jose Mourinho in April and replaced him with 29-year-old Ryan Mason until the end of last season.

“It’s an enormous pleasure and honour [to be at Spurs]. I’m happy and looking forward to starting work,” said Nuno.

“We don’t have any days to lose and we must start working immediately as pre-season starts in a few days.”

Tottenham have brought in Nuno after Mauricio Pochettino, Antonio Conte, Paulo Fonseca and Gennaro Gattuso were linked with the job this summer.

Spurs made contact with Paris St-Germain boss Pochettino about the possibility of the Argentine returning to manage them but the French club were not prepared to let him go.

Former Chelsea boss Conte appeared set for the role, having left Inter Milan after leading them to the Serie A title, only for talks between the Italian and Spurs to break down.

Ex-Roma manager Fonseca then thought he was taking over, only to be dumped in favour of Gattuso, who was quickly rejected when fans reacted badly to the existence of social media posts which brought the Italian’s commitment to inclusivity into question.

Nuno won the 2017-18 Championship title in his first season with Wolves before leading them to seventh in the Premier League in the following two seasons, while they finished 13th last season.