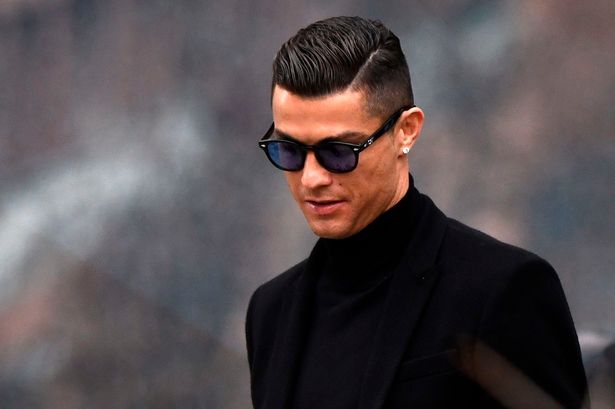 The Portuguese star now has over 50 million more followers than the next most-followed person on the site, actor Dwayne ‘The Rock’ Johnson.

In 2018, he passed Selena Gomez to become the most followed person on Instagram – Gomez herself has since been overtaken by Johnson and musician Ariana Grande.

Ronaldo has also been named as the highest celebrity earner on Instagram.

He pockets about $1.6m (£1.2m) anytime he makes a promotional post on the social media site.

The popularity of his account is prime advertising ground for brands who will now have to fork out over one million dollars for every promotional post.

This amount has risen by about £500,000 since last year due to the steady growth of the page and the staying power of Cristiano himself.

Despite leaving Real Madrid, the player had had a successful campaign with Italian giants Juventus, winning the Serie A title twice and winning the Golden Boot last season.

Ariana Grande and Dwayne Johnson trail Ronaldo while Kylie Jenner and Selena Gomez round out the Top 4.