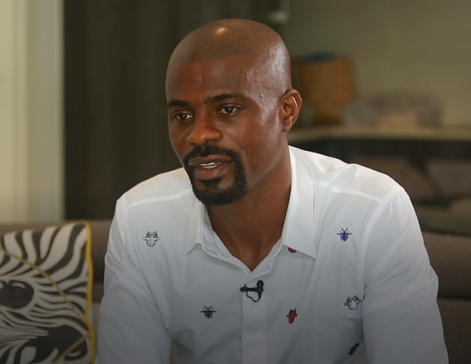 Odoi who is born to Ghanaian parents has already represented England’s three Lions on three occasions but is eligible to switch nationality and represent Ghana per FIFA’s recent rule changes.

His visit to Ghana some weeks back fuelled reports that he could soon make a decision regarding his national team future.

Boateng wants Hudson to choose the team that will offer him better opportunities.

“My advise would be that if you don’t see a future there for you to play regular football, because let’s not make a mistake here. He said on Citi Tv’s the Tracker.

“Hudson Odoi is an outstanding World Class footballer and he is only going to get better and it will be a shame if he only ends up having 5 or 6 caps for England and doesn’t make a final tournament like a World Cup or European Championship ever in his career.

“But the possibility of representing Ghana and playing at the World Cup stage in a team with top class players and if he plays for Ghana, it will send out a message to many other players, who would want to play for Ghana.” He said.