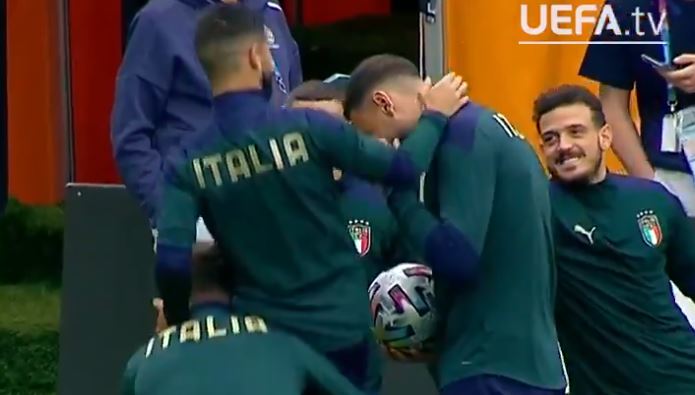 One thing that has defined Italy’s run to the EURO 2020 Final is their impressive teamwork.

Despite not having world-renowned stars, the Italians have gone from strength to strength at the tournament, beating Belgium and Spain on their way to the final.

While there are many on-field examples of Italy’s togetherness, perhaps it is one moment  in training that best encapsulates this sentiment.

Goalkeeper, Gianluigi Donnarumma had apparently just got a haircut and was being subjected to the customary head slaps from his teammates. 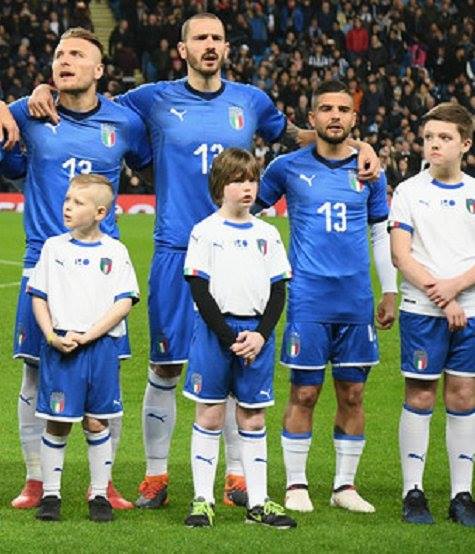 Eager not to be left out, the 1.63 metres-tall Lorenzo Insigne approached the 1.96 metres-tall goalkeeper.

Insigne was then hilariously lifted by teammate, Ciro Immobile so he could reach Donnarumma’s head.

Italy will face England in Sunday’s final for the chance to win their second European Championship trophy.

A disaster for me is something others have never achieved – Mourinho