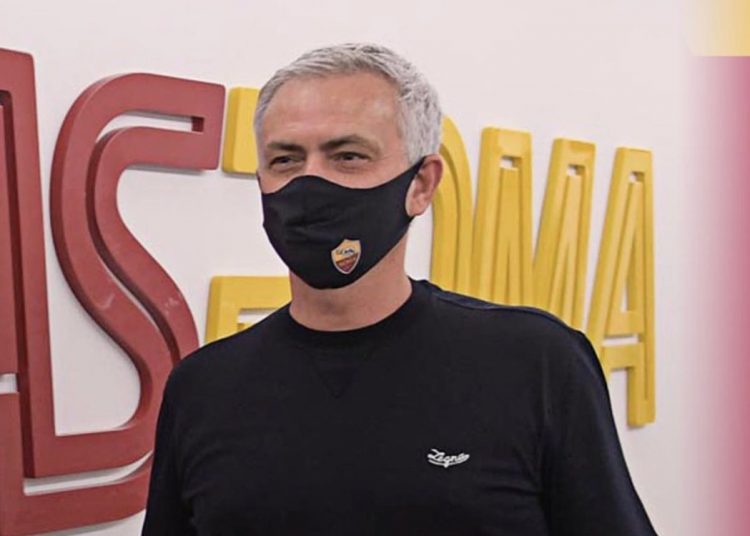 Jose Mourinho is never too far away from the headlines.

The Portuguese manager was again in fine form in his first press conference as Roma boss.

Even before he uttered a word, Mourinho had everyone in the room applauding as he rose from his seat to rip off the window coverings that had darkened the auditorium.

His actions left the room and the general atmosphere in the room much brighter as the hugely successful manager, known almost as much for his combative nature as he is for his success, was officially presented to the press.

A disaster for me is something others have never achieved – Mourinho

A disaster for me is something others have never achieved - Mourinho