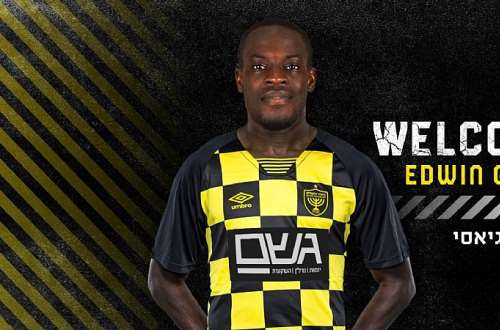 The winger, 30,  after completing a loan spell at Samsunspor in the Turkish second-tier, last week revealed he was set to join a new club in the ongoing summer transfer window.

Gyasi has agreed to sign an initial one-year contract with the option for another when he soon arrives in the Israeli capital.

Emmanuel Gyasi has a goal in 5 caps for Ghana. His club career has seen him play for the likes of AZ Alkmaar, FC Twente, Heracles, Roda JC, Aalesund FK, FC Dallas, CSKA Sofia, Boluspor and Samsunspor in recent years.