GPL: Hearts of Oak crowned Champions for 21st time after draw with Liberty 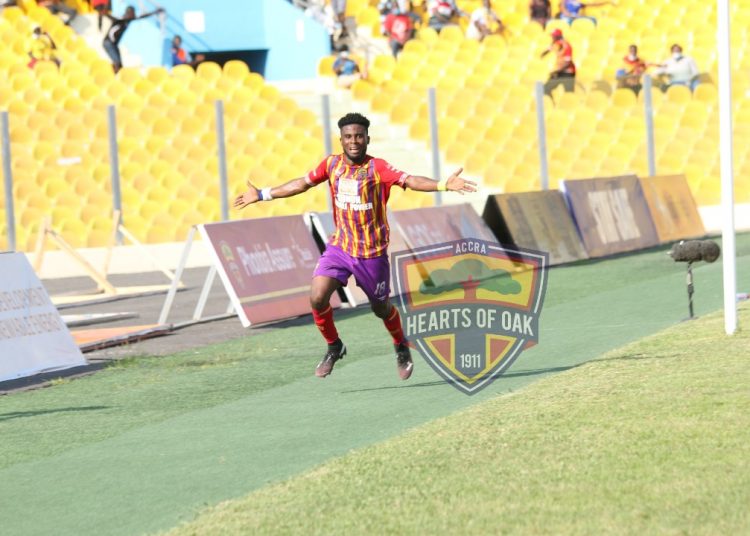 Accra Hearts of Oak have been crowned Ghana Premier League Champions for the 21st time in their history following a 1-1 draw with Liberty Professionals at the Accra Sports Stadium on Sunday.

Hearts of Oak had gone into the game knowing they would be champions if they won or if Kotoko lost to Bechem United.

But they made sure to take their destiny into their own hands as they have done for much of this season, with Afriyie Barnieh scoring on the stroke of halftime to give them the lead.

With five minutes to the end of the match, confirmation came that Kotoko had lost 2-1 to Bechem United, and the Hearts of Oak fans erupted in celebration before Liberty equalised in the last 3 minutes through Paul Kwame.

In-form Obeng Junior fired wide from close range after great build-up play teed him up on the edge of the area.

Moments later, Liberty goalkeeper, Kofi Baah saved bravely from the feet of Daniel Afriyie Barnieh who was put through on goal.

The goalkeeper seemed to have injured himself in the process but was able to continue after receiving treatment for a head injury.

Obeng Junior had two more decent opportunities just before the halftime break but his poor control inside the box allowed Baah to collect easily the first one, before the goalie rushed off his line to block Junior’s shot from a similar angle moments later. 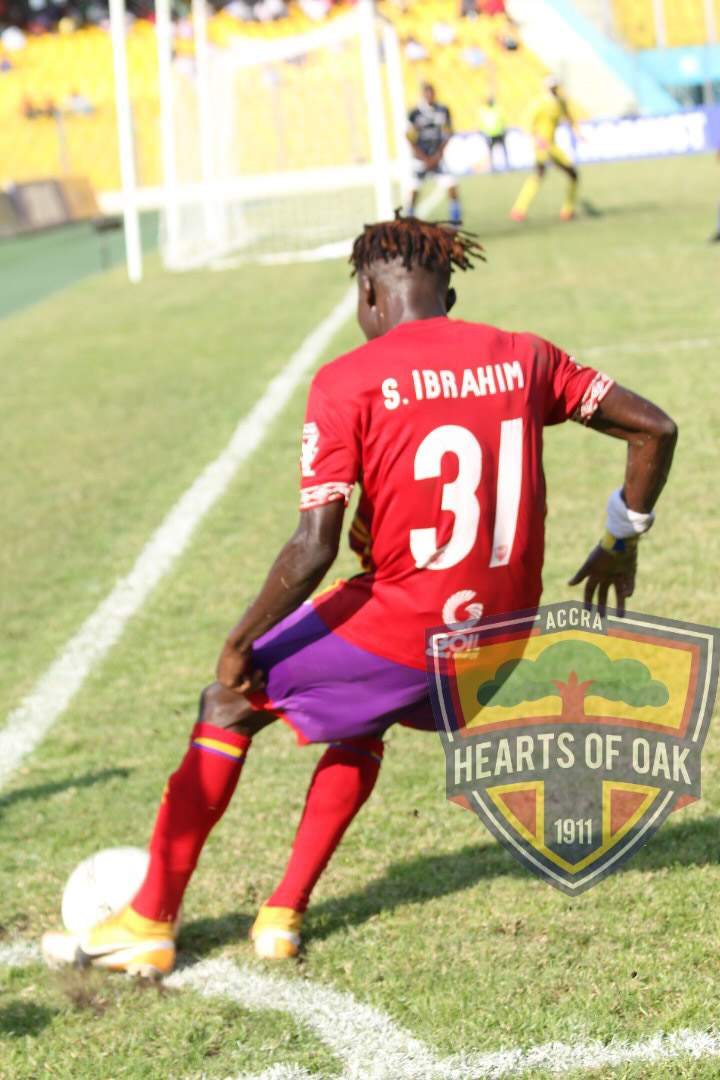 In added time of the first half, the Phobians finally found the breakthrough, Afriyie Barnieh heading in Salifu Ibrahim’s corner kick delivery at the near post.

The second half was a duller affair with Hearts of Oak trying their possible best to see off the result.

Chances were far and few between and in the 85th minute, the stadium erupted with chants of the famous “Phobia” song after news reached Accra that Asante Kotoko had lost to Bechem United, confirming Hearts of Oak’s status as champions of the Ghana Premier League 2020/2021 season.

There was still time for Liberty to get a goal and give their own survival chances some hope and Paul Kwame made sure of it, poking home from inside the box.

Liberty will now face King Faisal on the last day where a draw would be enough to secure their place in the league next season.