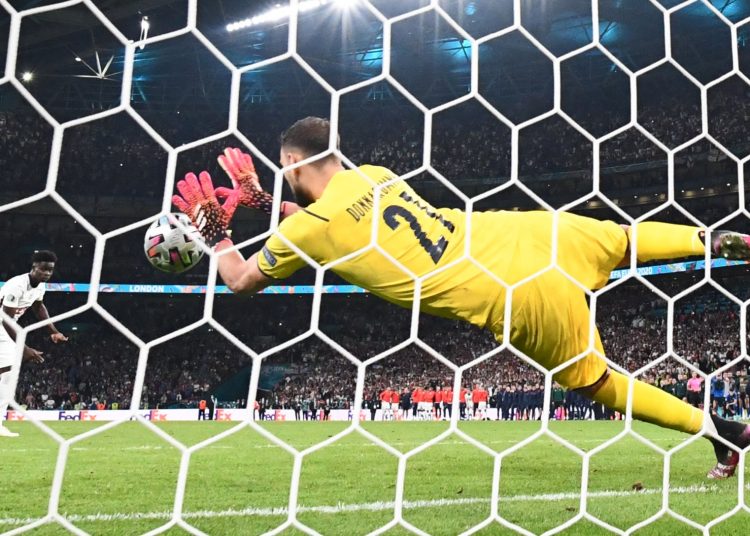 Goalkeeper, Gianluigi Donnarumma was the hero for Italy on Sunday, saving two penalties as his side won EURO 2020.

Goals from Luke Shaw and Leonardo Bonucci took the game to the shootout where the goalkeepers rose to the occasion. 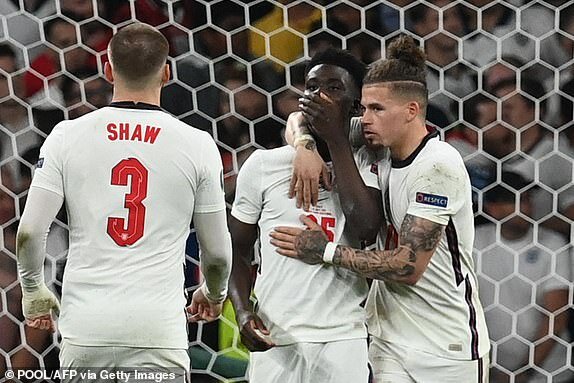 England’s Jordan Pickford saved two penalties from Belotti and Jorginho while Rashford hit the post and Sancho saw his effort saved by Donnarumma. 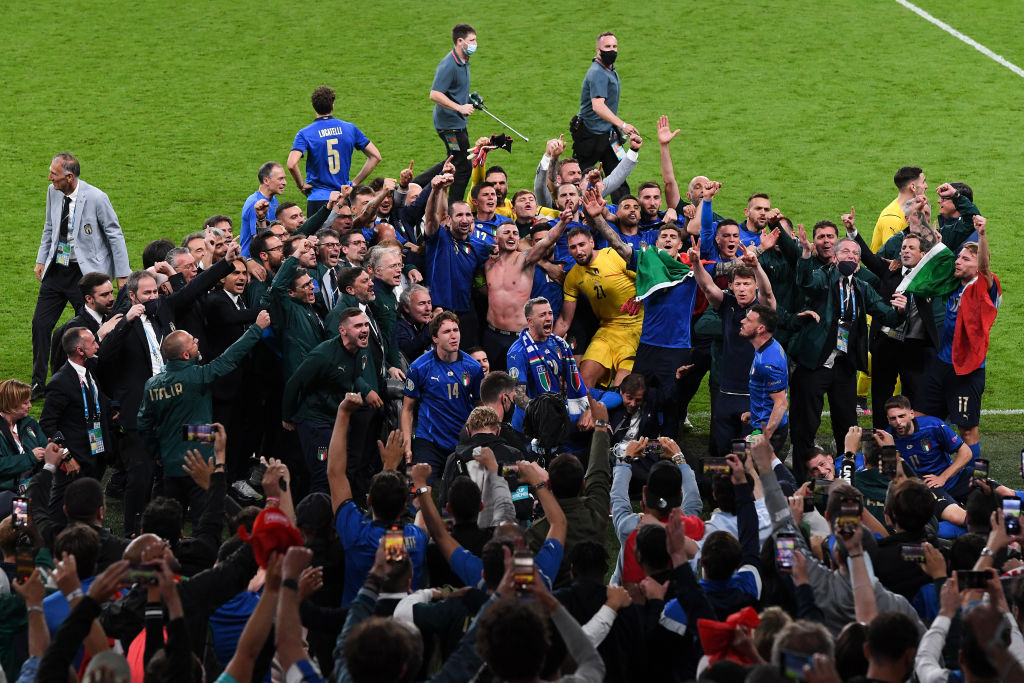 Arsenal’s Bukayo Saka stepped up to take the final crucial penalty for England which the new PSG goalie pushed aside to hand the trophy to Italy.

He was also the hero for the Italians in the semi-final shootout win over Spain.

His performances culminated in him being named the Player of the Tournament. 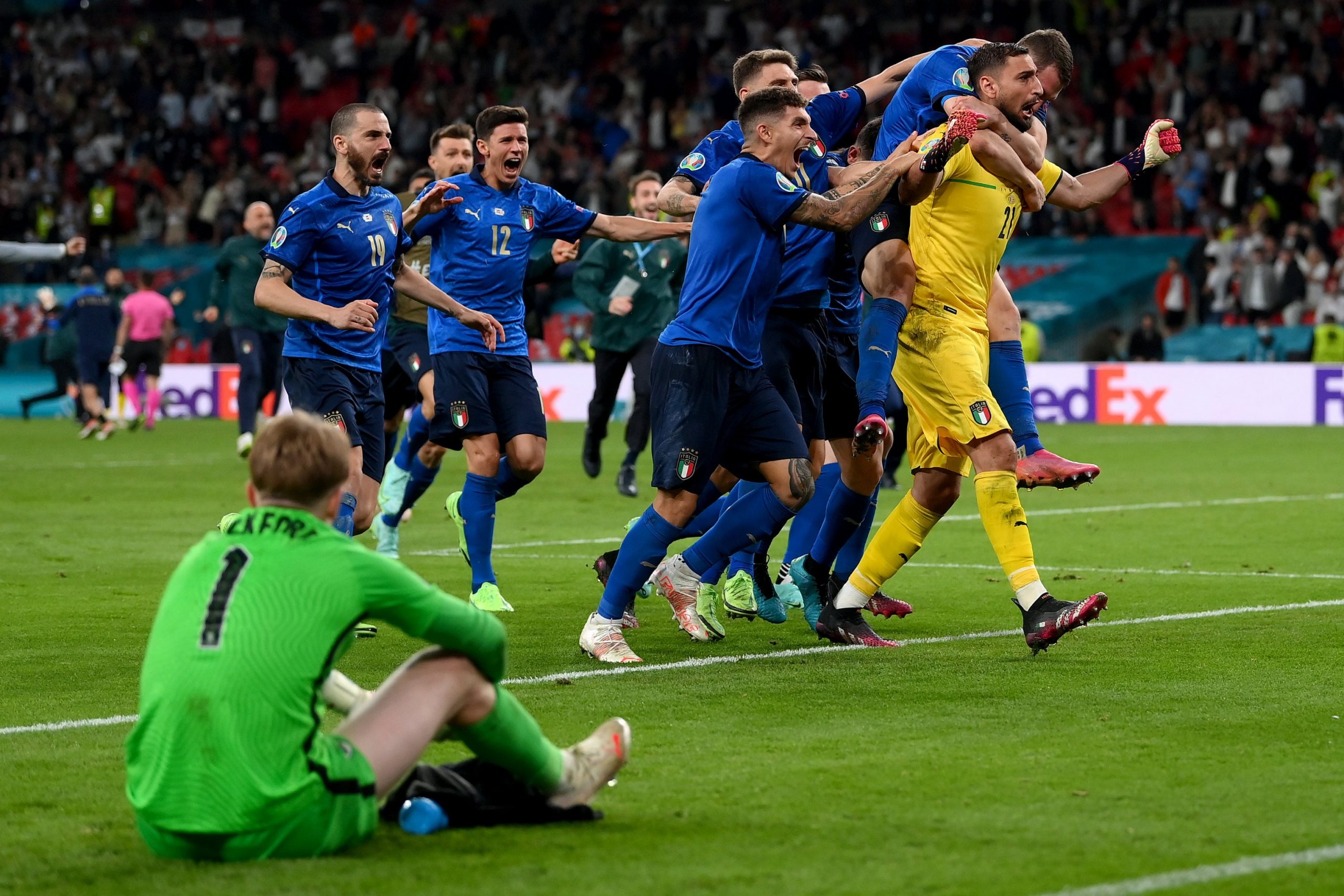 Take a look at the final save today: