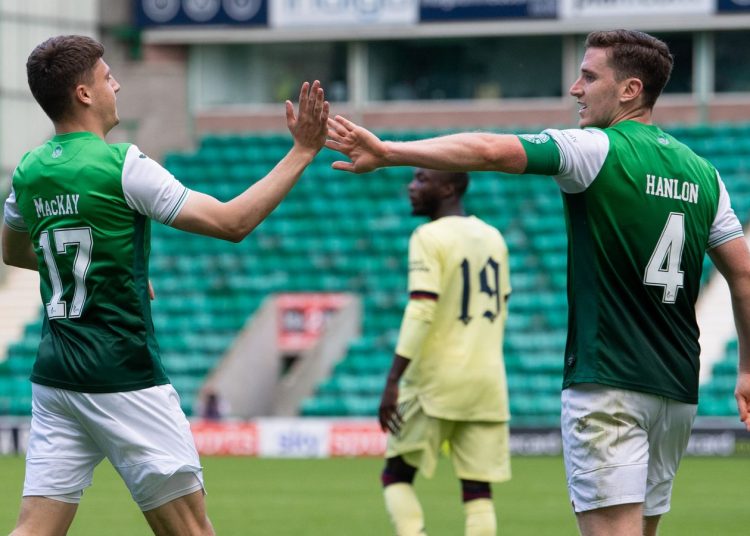 Arsenal’s pre-season preparations got off to a losing start as they were beaten 2-1 by Hibernian at Easter Road.

The Gunners, who included Pierre-Emerick Aubameyang, Willian, Eddie Nketiah and Ainsley Maitland-Niles in their starting line-up, were behind in the 21st minute as Martin Boyle pounced on goalkeeper Arthur Okonkwo’s error to hand Hibs the lead.

It ends in defeat in Edinburgh#HIBARS

Half-time substitutes Nicolas Pepe and Thomas Partey both went close to an equaliser in the early stages of the second half, but Hibs capitalised on more defensive frailties from Arsenal as Daniel Mackay added a second.

Arsenal spurned a late opportunity as Kevin Dabrowski brilliantly kept out Pepe’s penalty, but the Gunners did eventually get their goal as Emile Smith Rowe turned home Hector Bellerin’s cross.

However, it wasn’t enough to stop defeat as Hibernian held on for victory in what was a much-needed workout for Mikel Arteta’s side.

38 players invited to Black Queens camp ahead of AWCON qualifiers